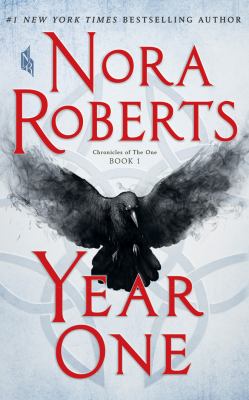 Roberts, Nora, author.
Format: Audiobook on CD
Edition: Unabridged.
Description: 10 audio discs (approximately 12 hr.) : CD audio, digital ; 4 3/4 in.
It began on New Year's Eve. The sickness came on suddenly, and spread quickly. The fear spread even faster. Within weeks, everything people counted on began to fail them. The electrical grid sputtered; law and government collapsed, and more than half of the world's population was decimated. Where there had been order, there was now chaos. And as the power of science and technology receded, magic rose up in its place. Some of it is good, like the witchcraft worked by Lana Bingham, practicing in the loft apartment she shares with her lover, Max. Some of it is unimaginably evil, and it can lurk anywhere, around a corner, in fetid tunnels beneath the river, or in the ones a person knows and loves the most. As word spreads that neither the immune nor the gifted are safe from the authorities who patrol the ravaged streets, and with nothing left to count on but each other, Lana and Max make their way out of a wrecked New York City.
Series: Roberts, Nora. Chronicles of the one (Brilliance Audio (Firm)) ; bk. 1.
Other Authors:
Whelan, Julia, 1984- narrator.
Subjects:
Survival -- Fiction.
Magic -- Fiction.
Good and evil -- Fiction. 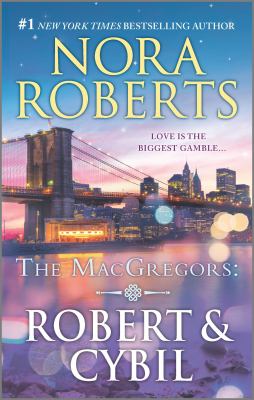 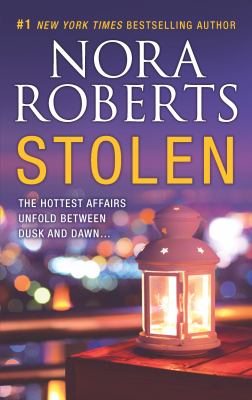 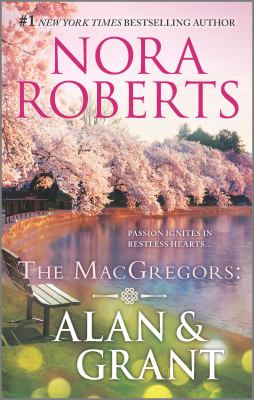 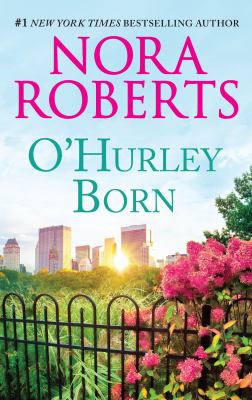