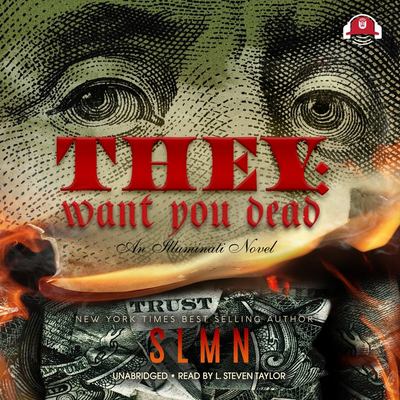 Solomon, author.
Format: Audiobook on CD
Edition: Unabridged.
Description: 7 audio discs (approximately 8.1 hr.) : CD audio, digital ; 4 3/4 in.
Teen sensation Melissa Jones is dragged into a world of conspiracy and violence when her boyfriend is shot dead by police. Melissa joins forces with unlikely allies in a desperate search to uncover the shocking truth behind his murder. Her unlikely allies include a newly elected senator who refuses to be compromised by a wealthy donor, a conspiracy theorist who believes the worst of all enemies has infiltrated the corridors of power, and a Black Lives Matter leader who seeks justice for her brother's murder. Together, the four of them share a common enemy, magnate Lionel Granger, who will stop at nothing to protect the secrets of the Illuminati. First blood has been spilled. More will flow.
Other Authors:
Taylor, L. Steven, narrator.
Subjects:
Illuminati -- Fiction.
Secret societies -- Fiction.
Conspiracy -- Fiction. 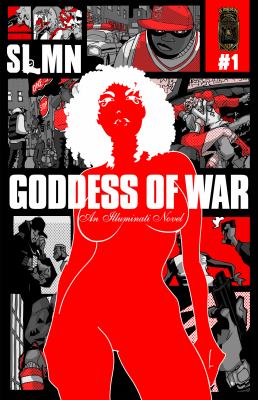