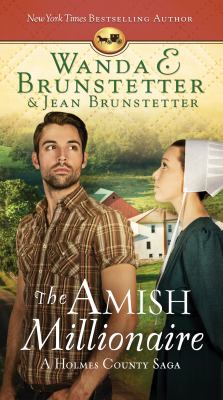 Brunstetter, Wanda E.
Format: Ebook
All Six Books Now in One! Return to Holmes County, Ohio, along with a prodigal son in the complete Amish Millionaire serial drama from New York Times bestselling author Wanda E. Brunstetter and her daughter-in-law, Jean. Asking his wealthy and eccentric Amish father for money—again—will strain the already weak bond between Joel Byler, his father, and his sisters. Will the worldly young man ever learn he must pay for his own mistakes—and at what cost to his business, his fiancée, and his Amish family? Includes: The English Son The Stubborn Father The Betrayed Fiance The Missing Will The Divided Family The Selfless Act When Joel Byler, The English Son, returns to Holmes County to ask his wealthy and eccentric Amish father for money—again—he receives a chilly reception. Eustace Byler, The Stubborn Father, has offered his wayward son enough chances to mature and refuses to fund Joel's frivolous spending. When Kristi Palmer discovers Joel has squandered money set aside for their future, The Betrayed Fiancée attempts to cut ties. Then The Missing Will strains already weakened family bonds as greed wars against need. The Divided Family suffers from sickness and loss while Joel struggles to learn the lesson God has been trying to show him. Can The Selfless Act of a prodigal son finally heal a broken family and reunite heartbroken lovers?
Other Authors:
Overdrive Inc.
Subjects:
Fiction
Literature
Romance 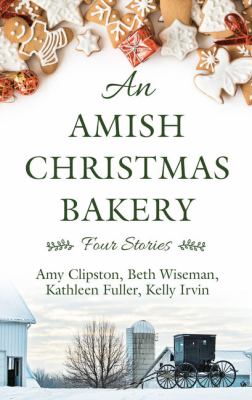 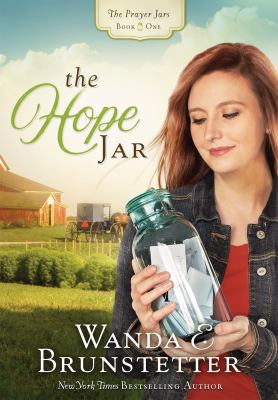 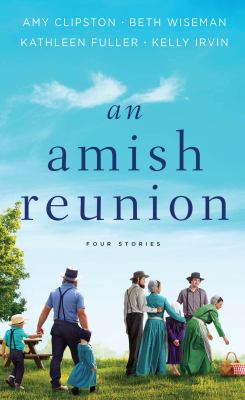 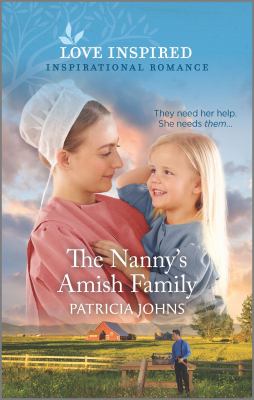 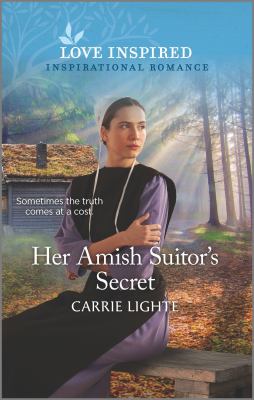 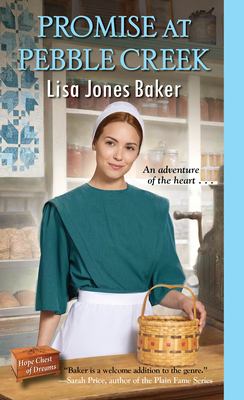 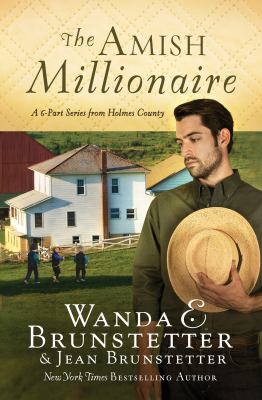 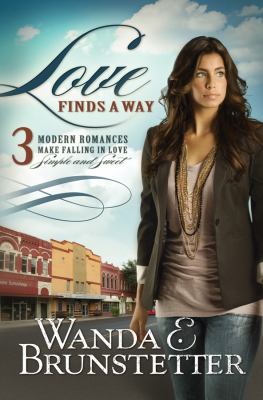 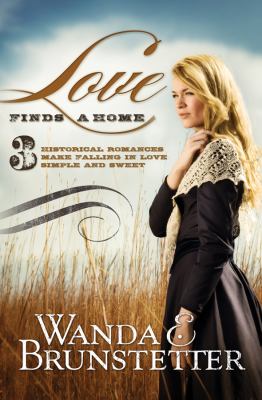 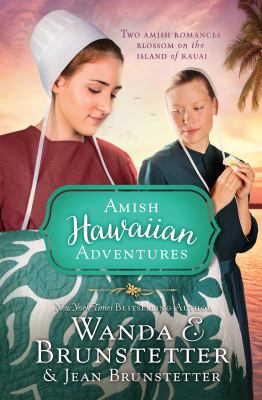 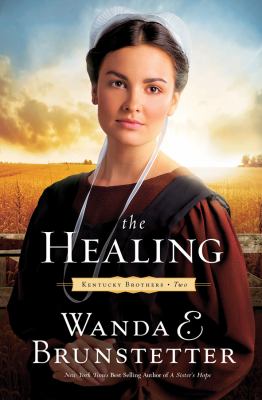