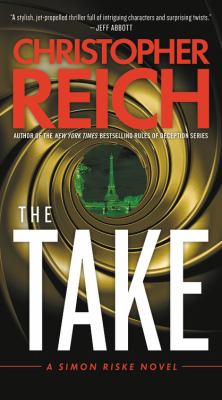 Reich, Christopher, 1961-
Format: Ebook
Related Information: http://api.overdrive.com/v1/collections/v1L1BRwAAAA2g/products/70dcc2e6-5b5a-46a4-a163-8f2603e8cfe3
Description: text file
From New York Times bestselling author Christopher Reich, a blistering new thriller introducing Simon Riske: one part James Bond and another Jack Reacher. A freelance industrial spy, Riske lives a mostly quiet life above his auto garage in central London. He is hired to perform the odd job for a bank, an insurance company, or the British Secret Service, when he isn't expertly stealing a million-dollar watch off the wrist of a crooked Russian oligarch. Riske has maintained his quiet life by avoiding big, messy jobs; until now. A Corsican by the name of Tino Coluzzi has orchestrated the greatest street heist in Paris history: a visiting Saudi prince and his family had their pockets lightened of millions in cash, and something else. Hidden within a stolen briefcase is a letter that will upend the balance of power in the Western world. The Russians have already killed in an attempt to get it back when the CIA comes knocking at Riske's door. Coluzzi was a former cohort of Riske's, in a past life on the narrow, wind-swept streets of Marseille. Their criminal alliance dissolved when Coluzzi sent Riske to prison, and arranged to have him killed. Now it is thief against thief, along with a dangerous Parisian cop, a murderous Russian agent, and her equally unhinged boss. In the grand tradition of THE DAY OF THE JACKAL and THE BOURNE IDENTITY, Christopher Reich's THE TAKE is a stylish and breathtaking update to the modern spy novel.
Other Authors:
OverDrive, Inc.
Subjects:
Fiction.
Suspense.
Thriller. 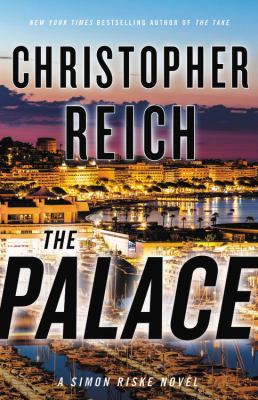 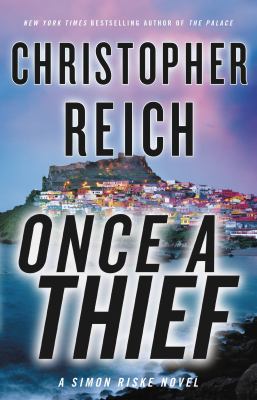 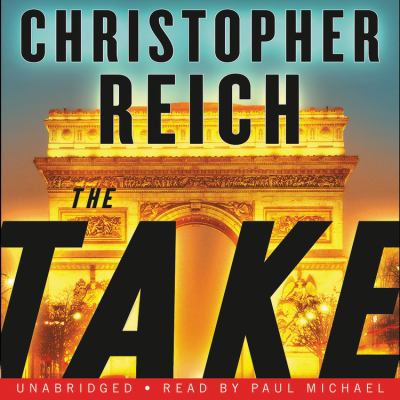