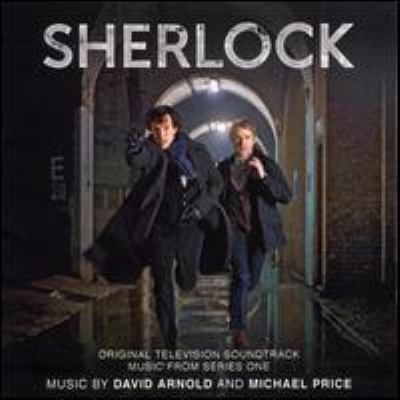 Arnold, David, 1962- composer.
Format: Music CD
Description: 1 audio disc (57 min.) : digital ; 4 3/4 in.
With the first series of Sherlock, Stephen Moffat and Mark Gatiss' BBC adaptation of Sir Arthur Conan Doyle's legendary detective novels, pulling in nearly eight million viewers back in 2010, it was inevitable that like the channel's other flagship drama, Doctor Who, an official soundtrack would follow. Composed by David Arnold (Casino Royale, Independence Day) and Michael Price (Band of Brothers, Lord of the Rings), this slimmed-down version of the BAFTA/Emmy-nominated score includes 20 of the most pivotal pieces from the first three episodes of the show (A Study in Pink, The Blind Banker, The Great Game), which cleverly transported the iconic lead character (Benedict Cumberbatch) and sidekick Dr. Watson (Martin Freeman) into a modern-day London setting. As you'd expect, it's a suspenseful and slightly mysterious affair, packed with slow-burning twinkling melodies, creepy minimal percussion, and occasionally frantic symphonic bursts, as on the ghostly shimmer of "Pink," the dramatic crescendos of "Which Bottle?," and the unsettling Psycho-esque stabs of "Library Books." With regular reprisals of the string-soaked opening titles and several unremarkable incidental numbers ("On the Move," "Crates of Books," "Woman on the Slab"), the score doesn't always work as well on record as it does on the screen. But Arnold and Price's previous cinematic experience ensures that there's still plenty of more intriguing fare on offer, whether it's the jaunty flamenco of "Number Systems," the lone haunting female vocal on the somber, Oriental-tinged "Elegy," or the slightly deranged foot-stomping "Final Act," which recalls the former's under-rated work on Die Another Day. Sherlock: Music from Series 1 isn't anywhere near as radical as the actual show, but it's a suitably tense, if slightly repetitive listen, which is just as enjoyable as Hans Zimmer's similar work on Holmes' recent big-screen adventure. ~ Jon O'Brien
Other Authors:
Price, Michael (Lyricist), composer, conductor.
London Session Orchestra, performer. 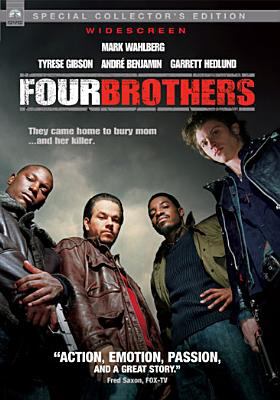