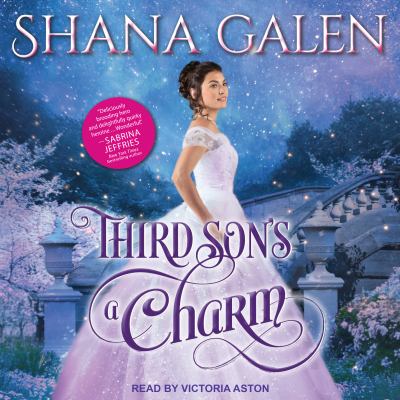 Galen, Shana.
Format: Eaudiobook
Edition: Unabridged.
Description: 1 online resource (1 audio file (11hr., 14 min.)) : digital.
Fiercely loyal to his friends and comrades, Ewan Mostyn is the toughest in a group of younger sons of nobility who met as soldiers and are now trying desperately to settle back into peaceful Society. Ewan trusts his brawn more than his brains, but when he's offered a job watching the Duke of Ridlington's stubbornly independent daughter, he finds both are challenged. Lady Lorraine wants none of her father's high-handed ways, and she'll do everything in her power to avoid her distressingly attractive bodyguard-until she lands herself in real trouble. Lorraine begins to see Ewan's protectiveness in a new light, and she can only hope that her stoic guardian will do for her what he's always done-fight for what he wants. Contains mature themes.
Series: Galen, Shana. Survivors ; [bk. 1]
Other Authors:
Aston, Victoria.
hoopla digital. 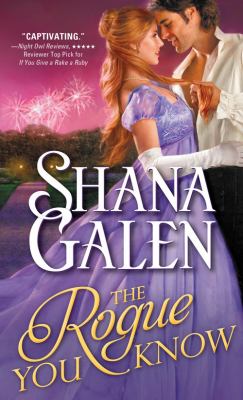 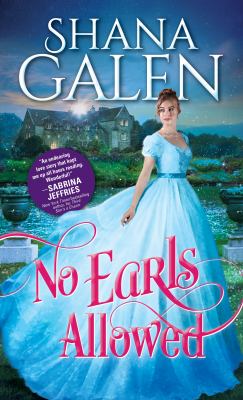