Hurwitz, Gregg Andrew, author.
Format: Book
Edition: First edition.
Description: 406 pages ; 25 cm.
"Taken from a group home at age twelve, Evan Smoak was raised and trained as an off-the-books government assassin: Orphan X. After he broke with the Orphan Program, Evan disappeared and reinvented himself as the Nowhere Man, a man spoken about only in whispers, reachable only at a secret phone number passed around by those in need, and dedicated to helping the truly desperate. But this time, the desperate voice on the other end is Jack Johns, the man who raised and trained him, the only father Evan has ever known. Secret government forces are busy trying to scrub the remaining assets and traces of the Orphan Program and they have finally tracked down Jack. With little time remaining, Jack gives Evan his last assignment: find and protect his last protégé and recruit for the program. But Evan isn't the only one after this last Orphan--the new head of the Orphan Program, Van Sciver, is mustering all the assets at his disposal to take out both Evan (Orphan X) and the target he is trying to protect." -- Provided by publisher.
Series: Hurwitz, Gregg Andrew. Orphan X novel.
Subjects:
Assassins -- Fiction.
Vigilantes -- Fiction. 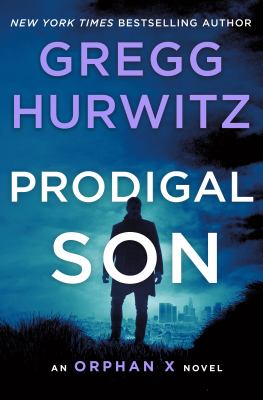 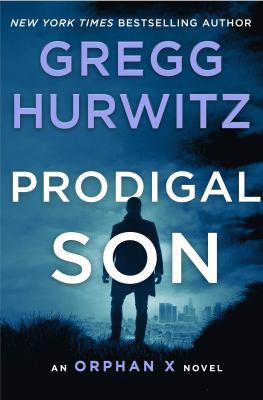 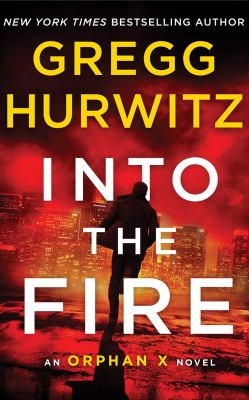 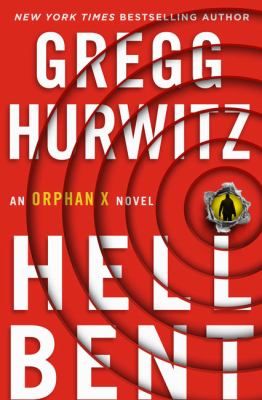