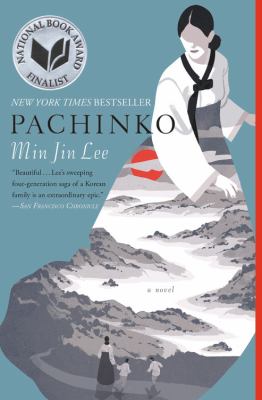 Lee, Min Jin.
Format: Ebook
Description: 1 online resource
NEW YORK TIMES BOOK REVIEW In this gorgeous, page-turning saga, four generations of a poor Korean immigrant family fight to control their destiny in 20th-century Japan, exiled from a home they never knew. "There could only be a few winners, and a lot of losers. And yet we played on, because we had hope that we might be the lucky ones." In the early 1900s, teenaged Sunja, the adored daughter of a crippled fisherman, falls for a wealthy stranger at the seashore near her home in Korea. He promises her the world, but when she discovers she is pregnant--and that her lover is married--she refuses to be bought. Instead, she accepts an offer of marriage from a gentle, sickly minister passing through on his way to Japan. But her decision to abandon her home, and to reject her son's powerful father, sets off a dramatic saga that will echo down through the generations. Richly told and profoundly moving, Pachinko
Other Authors:
cloudLibrary.
Subjects:
FICTION
Cultural Heritage
.
FICTION
Asian American
.
FICTION
Family Life
.
FICTION
Historical
.
FICTION
Literary
. 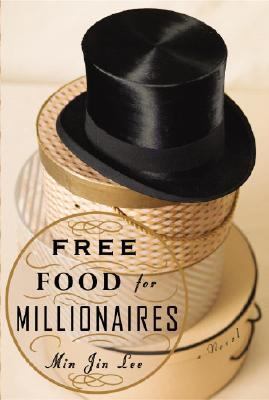 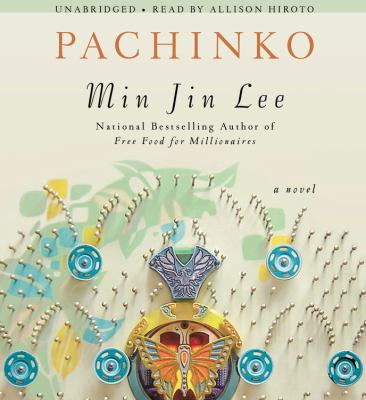 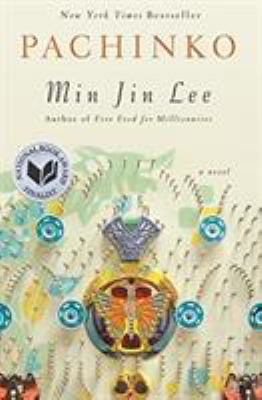