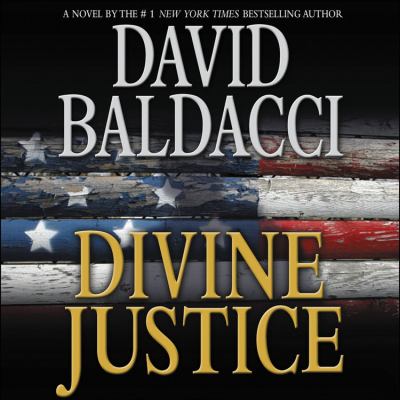 Baldacci, David.
Format: Eaudiobook
Edition: Unabridged.
Description: 1 online resource (1 audio file (11hr., 30 min.)) : digital.
Known by his alias, "Oliver Stone," John Carr is the most wanted man in America. With two pulls of the trigger, the men who hid the truth of Stone's past and kept him in the shadows were finally silenced. But Stone's freedom has come at a steep price; the assassinations he carried out have prompted the highest levels of the United States Government to unleash a massive manhunt. Joe Knox is leading the charge, but his superiors aren't telling him everything there is to know about his quarry-and their hidden agendas are just as dangerous as the killer he's trying to catch. Meanwhile, with their friend and unofficial leader in hiding, the members of the Camel Club must fend for themselves, even as they try to protect him. As Knox closes in, Stone's flight from the demons of his past will take him far from Washington, D.C., to the coal-mining town of Devine, Virginia-and headlong into a confrontation every bit as lethal as the one he is trying to escape.
Series: Baldacci, David. Camel Club. Spoken word ; bk. 4.
Other Authors:
McLarty, Ron.
hoopla digital.