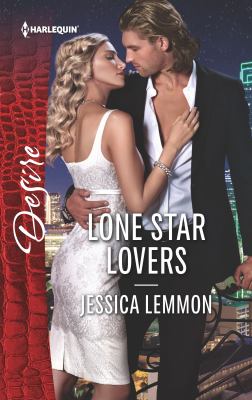 Until he became her client--then her fake fiancé!

Penelope Brand's hookup with billionaire Zach Ferguson was casual. Until he announces her as his fake fiancée to avoid scandal--and she discovers she's pregnant. Now Zach demands they say, "I do," for their child. But Pen won't settle for a sham marriage. If Zach wants to keep his Lone Star lover, it's his whole heart or nothing...
Series: Lemmon, Jessica. Dallas Billionaires Club.
Subjects:
Chief executive officers -- Fiction.
Rich people -- Fiction.
Pregnancy -- Fiction. 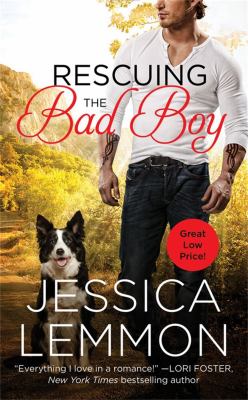 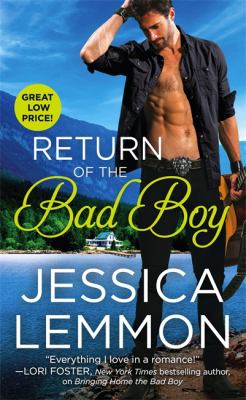 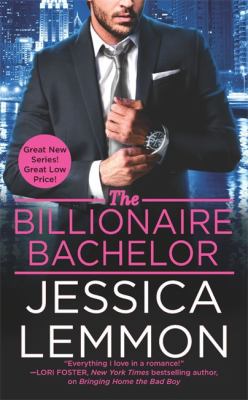 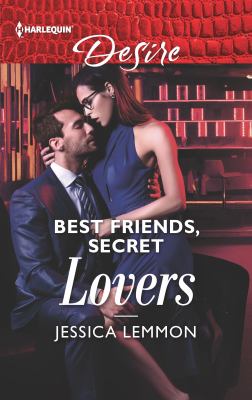