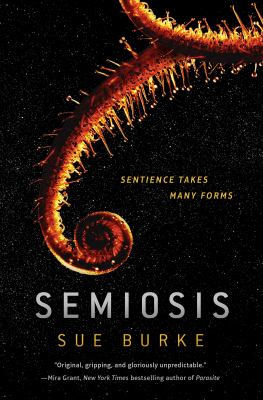 Burke, Sue, 1955-
Format: Eaudiobook
Description: digital
"Daniel Thomas May and Caitlyn Davies, and between the two of them they covered the half dozen or so perspectives featured in this novel...the narrators did very well, utilizing varied accents and inflections to portray the different characters of each generation so that each person felt like they had a distinct and unique voice." ? AudioFile Magazine In Semiosis, debut author Sue Burke's character driven audiobook of first contact, human survival hinges on an bizarre alliance. Only mutual communication can forge an alliance with the planet's sentient species and prove that mammals are more than tools. Forced to land on a planet they aren't prepared for, human colonists rely on their limited resources to survive. The planet provides a lush but inexplicable landscape?trees offer edible, addictive fruit one day and poison the next, while the ruins of an alien race are found entwined in the roots of a strange plant. Conflicts between generations arise as they struggle to understand one another and grapple with an unknowable alien intellect.
Other Authors:
Davies, Caitlin.
May, Daniel Thomas.
OverDrive, Inc. 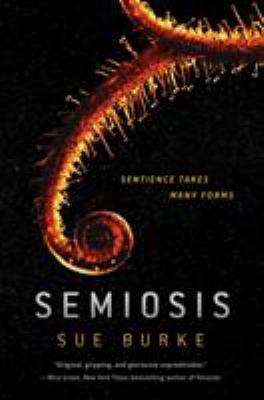