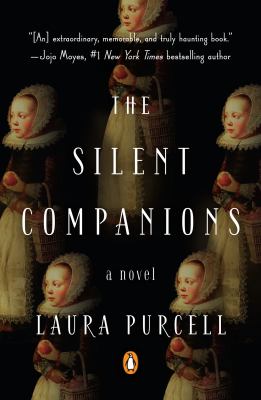 Purcell, Laura.
Format: Ebook
Description: text file
"If The Silent Companions lands on your night table, don't plan on leaving your bed anytime soon." ?Lyndsay Faye , bestselling author of Jane Steele When newly widowed Elsie is sent to see out her pregnancy at her late husband's crumbling country estate, what greets her is far from the life of wealth and privilege she was expecting . . . When Elsie married handsome young heir Rupert Bainbridge, she believed she was destined for a life of luxury. But with her husband dead just weeks after their marriage, her new servants resentful, and the local villagers actively hostile, Elsie has only her husband's awkward cousin for company. Or so she thinks. Inside her new home lies a locked door, beyond which is a painted wooden figure?a silent companion?that bears a striking resemblance to Elsie herself. The residents of the estate are terrified of the figure, but Elsie tries to shrug this off as simple superstition?that is, until she notices the figure's eyes following her. A Victorian ghost story that evokes a most unsettling kind of fear, The Silent Companions is a tale that creeps its way through the consciousness in ways you least expect?much like the companions themselves.
Other Authors:
OverDrive, Inc.
Subjects:
Fantasy.
Fiction.
Romance.
Historical Fiction. 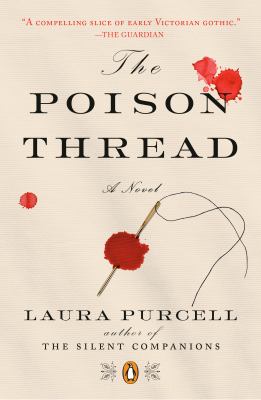