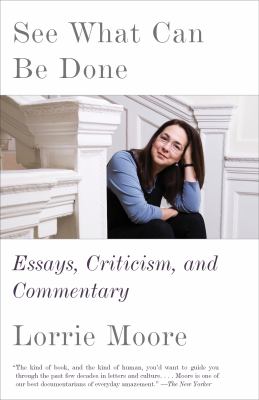 Moore, Lorrie
Format: Ebook
A welcome surprise: more than fifty prose pieces, gathered together for the first time, by one of America's most revered and admired novelists and short-story writers, whose articles, essays, and cultural commentary—appearing in The New York Review of Books, The New York Times Book Review, The New Yorker, The Atlantic, The Guardian, Harper's Magazine, and elsewhere—have been parsing the political, artistic, and media idiom for the last three decades. From Lorrie Moore's earliest reviews of novels by Margaret Atwood and Nora Ephron, to an essay on Ezra Edelman's 2016 O.J. Simpson documentary, and in between: Moore on the writing of fiction (the work of V. S. Pritchett, Don DeLillo, Philip Roth, Joyce Carol Oates, Alice Munro, Stanley Elkin, Dawn Powell, Nicholson Baker, et al.) . . . on the continuing unequal state of race in America . . . on the shock of the shocking GOP . . . on the dangers (and cruel truths) of celebrity marriages and love affairs . . . on the wilds of television ( The Wire, Friday Night Lights, Into the Abyss, Girls, Homeland, True Detective, Making a Murderer ) . . . on the (d)evolving environment . . . on terrorism, the historical imagination, and the world's newest form of novelist . . . on the lesser (and larger) lives of biography and the midwifery between art and life (Anaïs Nin, Marilyn Monroe, John Cheever, Edna St. Vincent Millay, Eudora Welty, Bernard Malamud, among others) . . . and on the high art of being Helen Gurley Brown . . . and much, much more. "Fifty years from now, it may well turn out that the work of very few American writers has as much to say about what it means to be alive in our time as that of Lorrie Moore" ( Harper's Magazine ).
Other Authors:
Overdrive Inc.
Subjects:
Fiction
Literary Anthologies 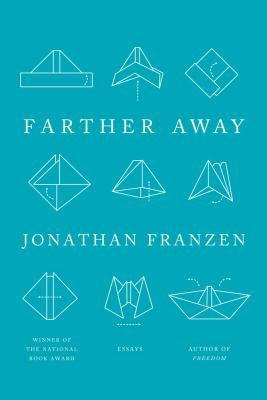 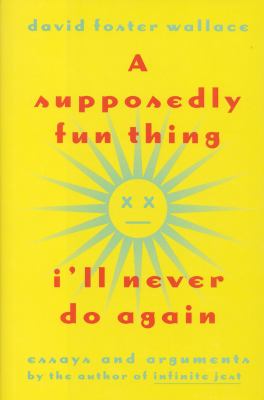 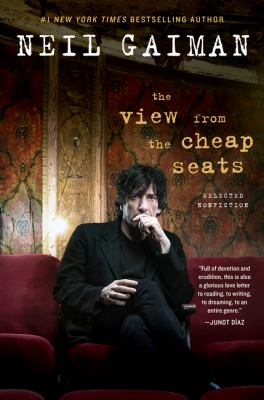 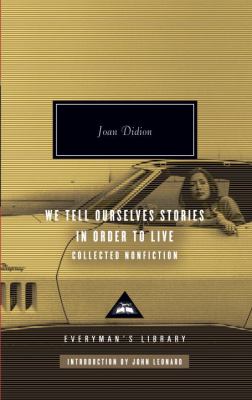 We tell ourselves stories in order to live: collected nonfiction
Didion, Joan 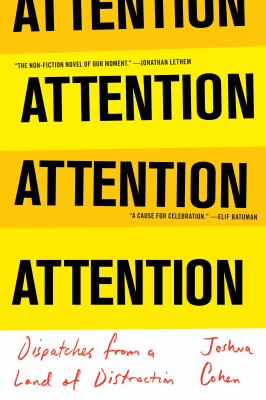 Attention: dispatches from a land of distraction
Cohen, Joshua 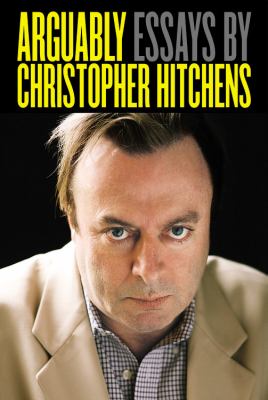