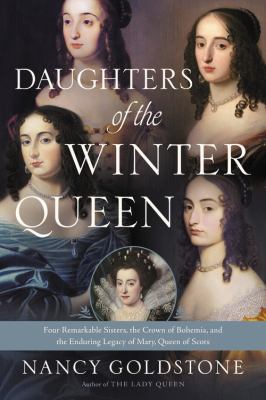 Goldstone, Nancy.
Format: Ebook
Description: text file
The captivating story of four unforgettable sisters and their glamorous mother, Elizabeth Stuart, granddaughter of Mary, Queen of Scots Young Elizabeth Stuart was thrust into a life of wealth and splendor when her godmother, Queen Elizabeth I, died and her father, James I, ascended to the illustrious throne of England. At sixteen she was married to a dashing German count far below her rank, with the understanding that James would help her husband achieve the crown of Bohemia. Her father's terrible betrayal of this promise would ruin "the Winter Queen," as Elizabeth would forever be known, imperil the lives of those she loved, and launch a war that would last for thirty years. Forced into exile, the Winter Queen and her growing family found refuge in Holland, where the glorious art and culture of the Dutch Golden Age formed the backdrop to her daughters' education. The eldest, Princess Elizabeth, was renowned as a scholar when women were all but excluded from serious study and counted the preeminent philosopher Ren? Descartes among her closest friends. Louise Hollandine, whose lively manner and appealing looks would provoke heartache and scandal, was a gifted painter. Shy, gentle Henrietta Maria, the beauty of the family, would achieve the dynastic ambition of marrying into royalty, although at great cost. But it would be the youngest, Sophia, a heroine in the tradition of Jane Austen, whose ready wit and good-natured common sense masked immense strength of character, who would fulfill the promise of her great-grandmother, a legacy that endures to this day. Brilliantly researched and captivatingly written, Nancy Goldstone shows how these spirited, passionate women faced danger, tragic loss, and betrayal, and by refusing to surrender to adversity, changed the course of history.
Other Authors:
OverDrive, Inc.
Subjects:
Biography & Autobiography.
History.
Women's Studies.
Nonfiction. 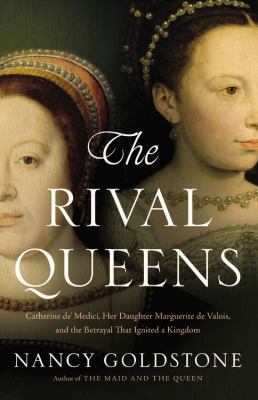 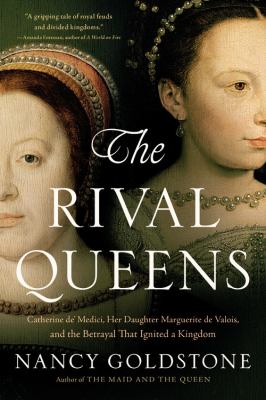 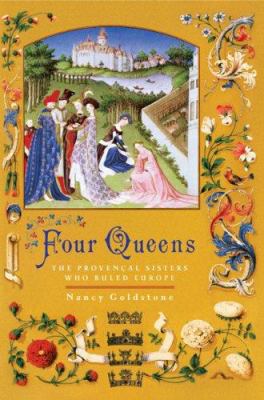 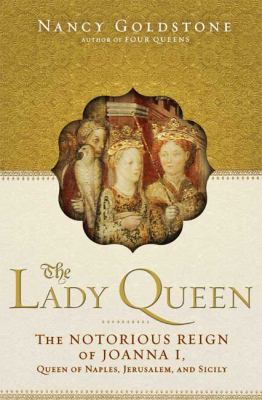