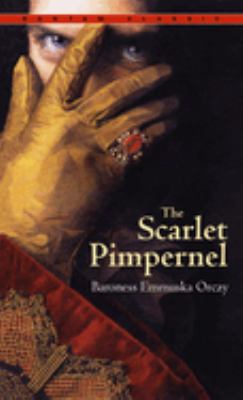 Orczy, Emmuska Orczy, Baroness, 1865-1947.
Format: Book
Description: vi, 306 p. ; 18 cm.
It is 1792 and France is in the grip of a seething, bloody revolution. Mobs roam the Paris streets hunting down royalists, barricades block any chance of escape, and every day hundreds die under the blade of Madame la Guillotine. But in the hearts of the condemned nobility there remains one last vestige of hope: rescue by the elusive Scarlet Pimpernel. Renowned for both his unparalleled bravery and his clever disguises, the Pimpernel's identity remains as much a mystery to his sworn enemy, the ruthless French agent Chauvelin, as to his devoted admirer, the beautiful Lady Marguerite Blakeney. 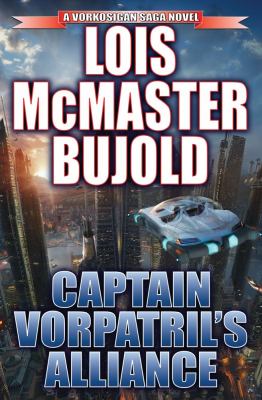 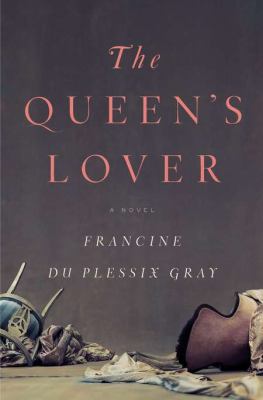 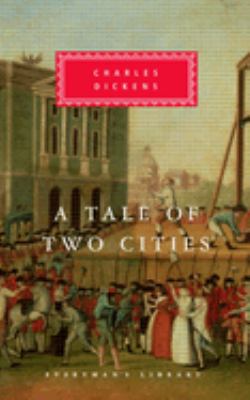 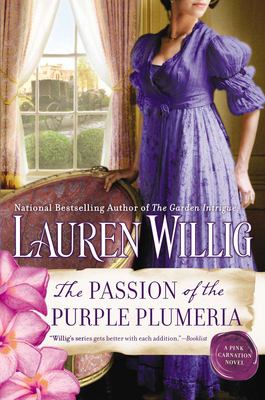 The passion of the purple plumeria: a Pink Carnation novel
Willig, Lauren 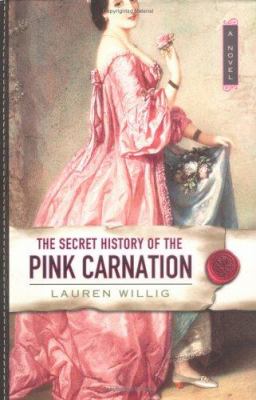 The secret history of the Pink Carnation
Willig, Lauren 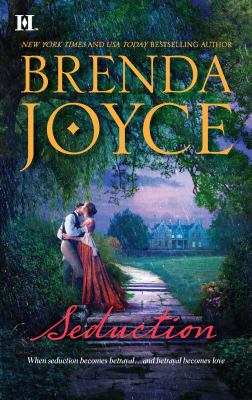 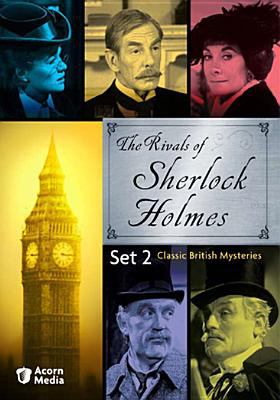