Wright, Lawrence
Format: Eaudiobook
With humor and the biting insight of a native, the Pulitzer Prize-winning author of The Looming Tower explores the history, culture, and politics of Texas, while holding the stereotypes up for rigorous scrutiny. God Save Texas is a journey through the most controversial state in America. It is a red state in the heart of Trumpland that hasn't elected a Democrat to a statewide office in more than twenty years; but it is also a state in which minorities already form a majority (including the largest number of Muslims). The cities are blue and among the most diverse in the nation. Oil is still king but Texas now leads California in technology exports. The Texas economic model of low taxes and minimal regulation has produced extraordinary growth but also striking income disparities. Texas looks a lot like the America that Donald Trump wants to create. And Wright's profound portrait of the state not only reflects our country back as it is, but as it was and as it might be.
Other Authors:
Wright, Lawrence
Overdrive Inc.

God save Texas : a journey into the soul of the Lone Star State
Wright, Lawrence, 1947- author. 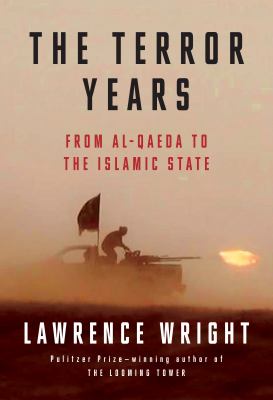 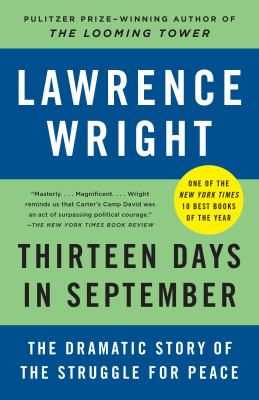