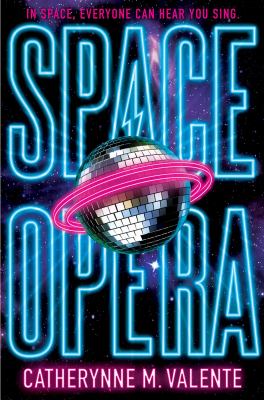 Valente, Catherynne M., 1979-
Format: Ebook
Related Information: http://api.overdrive.com/v1/collections/v1L1BRwAAAA2g/products/9d7a4782-51b8-4c07-8ef2-70ec2803a857
Description: text file
The Hitchhiker's Guide to the Galaxy meets the joy and glamour of Eurovision in bestselling author Catherynne M. Valente's science fiction spectacle, where sentient races compete for glory in a galactic musical contest...and the stakes are as high as the fate of planet Earth. A century ago, the Sentience Wars tore the galaxy apart and nearly ended the entire concept of intelligent space-faring life. In the aftermath, a curious tradition was invented?something to cheer up everyone who was left and bring the shattered worlds together in the spirit of peace, unity, and understanding. Once every cycle, the great galactic civilizations gather for the Metagalactic Grand Prix?part gladiatorial contest, part beauty pageant, part concert extravaganza, and part continuation of the wars of the past. Species far and wide compete in feats of song, dance and/or whatever facsimile of these can be performed by various creatures who may or may not possess, in the traditional sense, feet, mouths, larynxes, or faces. And if a new species should wish to be counted among the high and the mighty, if a new planet has produced some savage group of animals, machines, or algae that claim to be, against all odds, sentient? Well, then they will have to compete. And if they fail? Sudden extermination for their entire species. This year, though, humankind has discovered the enormous universe. And while they expected to discover a grand drama of diplomacy, gunships, wormholes, and stoic councils of aliens, they have instead found glitter, lipstick, and electric guitars. Mankind will not get to fight for its destiny?they must sing. Decibel Jones and the Absolute Zeroes have been chosen to represent their planet on the greatest stage in the galaxy. And the fate of Earth lies in their ability to rock.
Other Authors:
OverDrive, Inc.
Subjects:
Fiction.
Science Fiction. 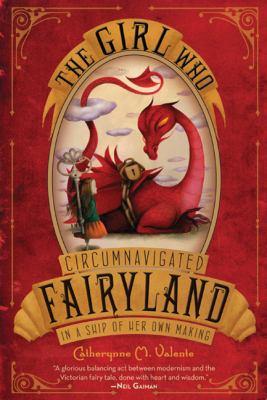 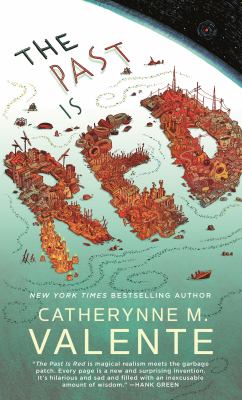 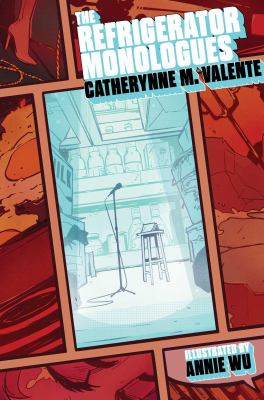