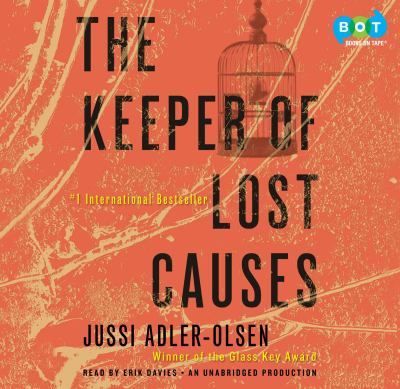 Adler-Olsen, Jussi
Format: Eaudiobook
Jussi Adler-Olsen is Denmark's premier crime writer. His books routinely top the bestseller lists in northern Europe, and he's won just about every Nordic crime-writing award, including the prestigious Glass Key Award-also won by Henning Mankell, Stieg Larsson, and Jo Nesbo. THE KEEPER OF LOST CAUSES, the first installment of Adler- Olsen's Department Q series, features the deeply flawed chief detective Carl MØrck, who used to be a good homicide detective-one of Copenhagen's best. Then a bullet almost took his life. Two of his colleagues weren't so lucky, and Carl, who didn't draw his weapon, blames himself. So a promotion is the last thing Carl expects. But it all becomes clear when he sees his new office in the basement. Carl's been selected to run Department Q, a new special investigations division that turns out to be a department of one. With a stack of Copenhagen's coldest cases to keep him company, Carl's been put out to pasture. So he's as surprised as anyone when a case actually captures his interest. A missing politician vanished without a trace five years earlier. The world assumes she's dead. His colleagues snicker about the time he's wasting. But Carl may have the last laugh, and redeem himself in the process. Because she isn't dead . . . yet.
Other Authors:
Davies, Erik
Overdrive Inc. 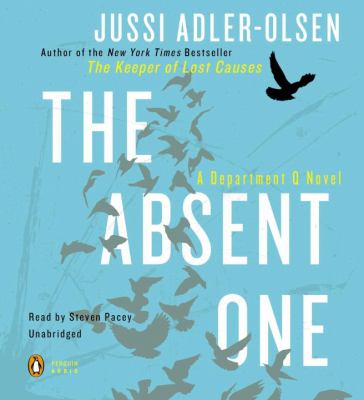 The absent one
Adler-Olsen, Jussi. 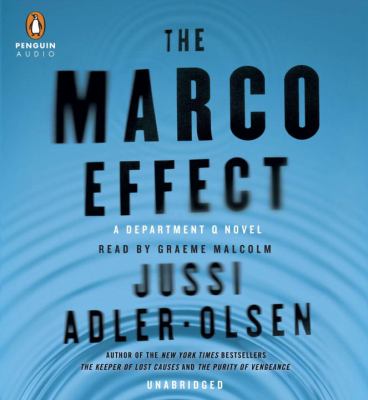 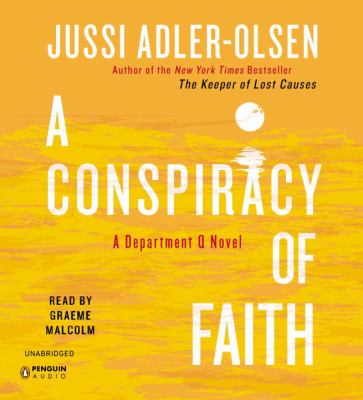 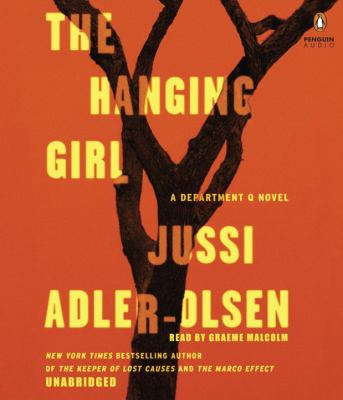 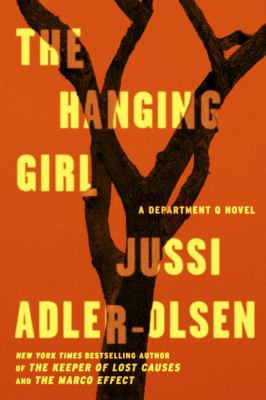