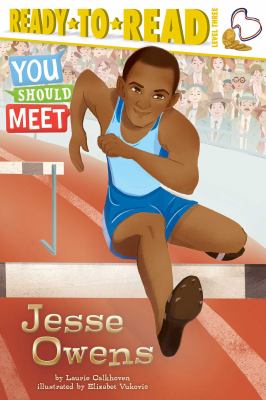 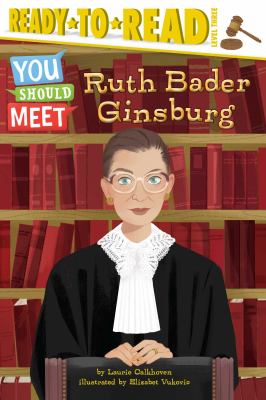 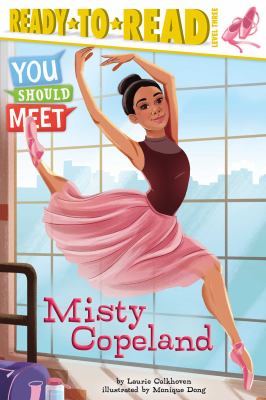 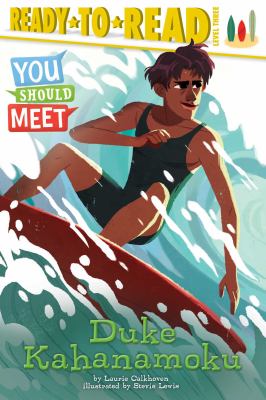 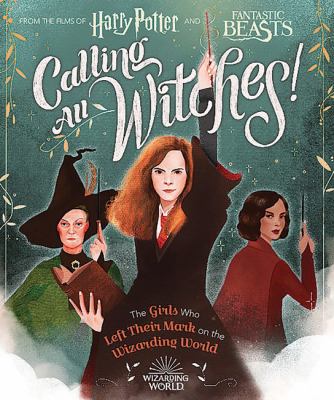 Calling all witches! : the girls who left their mark on the wizarding world
Calkhoven, Laurie, author.