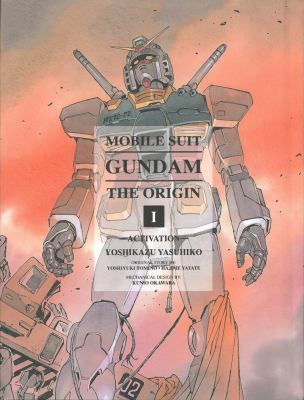 The Origin. I. Activation

Yasuhiko, Yoshikazu, 1947-
Format: Book
Edition: First edition.
Description: 444, xi pages : chiefly illustrations (some color) ; 22 cm.
"It is the year Universal Century 0079, in a space colony the Earth Federation is storing and testing a new piloted robot for use in the battle against the Principality of Zeon. The experimental RX-78 Gundam mobile suit is scheduled to be transported to Federation command in Jaburo, deep within the Brazilian jungles. Unfortunatley, before the transporter would arrive, the Federation would come under attack from Zeon. With few resources available against the Zeon's most mobile mechs, Federation forces strike back using their new weapon, the mobile suit Gundam. Caught in the crossfire is a young teen named Amuro Ray. Not willing to see innocent people die like this, Amuro crawls into the cockpit of the closest machine around him. Whether it be a tank, jeep or jet, he was going to use it to help stop this slaughter. And what he happened to slide into was another Gundam. Having never operated a machine like this, what are the chances he can do anything to repel an experienced squad of mech-piloting invaders? Volume 1 includes an essay from Hideaki Anno, director of the hit anime Neon Genesis Evengelion"--Publisher's description.
Series: Gundam mobile suit ; v. 1
Other Authors:
Tanaka, Melissa, translator.
Ōkawara, Kunio, 1947-
Yadate, Hajime.
Tomino, Yoshiyuki. 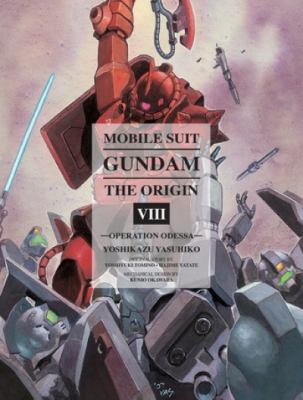 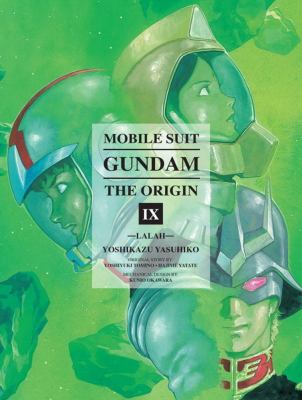 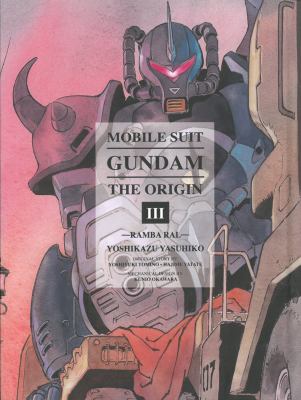 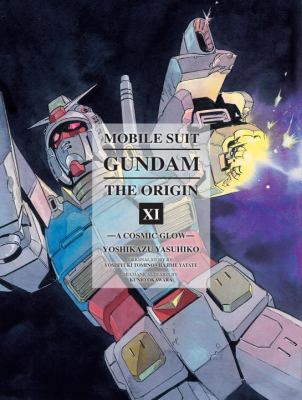