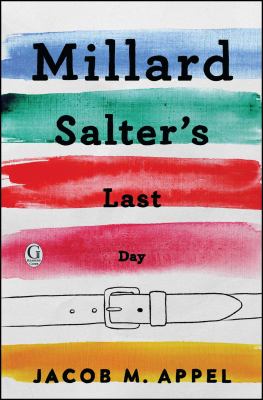 Appel, Jacob M., 1973- author.
Format: Book
Edition: First Gallery books trade paperback edition.
Description: 245 pages ; 22 cm
"In an effort to forestall the frailty and isolation of old age, psychiatrist Millard Salter intends to kill himself at the end of the day-but not before he ties up his life's loose ends. These include a with his ne'er-do-well youngest son, Lysander, who at 43 has yet to hold down a paying job; an unscheduled rendezvous with his first wife, Carol, whom he hasn't seen in 27 years; and a brief visit to the grave of his second wife, Isabelle, with whom he fathered an illegitimate child. Yet on what he intends to be the final day of his life, Millard has also assumed a far greater responsibility: to assist a theater director suffering from Lou Gehrig's disease in ending her own life with a helium hood. Complicating this plan is that, during the months since Compassionate Endings has paired Millard with Delilah, the widower has fallen in love with her. As Millard sets about wrapping up his life, he confronts a lifetime of challenges during a single day: a narcissistic colleague intent on having his job, an obsessive administrator browbeating him for a report that will doom his colleagues, and an escaped lynx that is roaming the hospital in search of prey. Meanwhile, as Millard prepares for his impending suicide, his family is planning a surprise for him of its own"-- Provided by publisher.
Subjects:
Psychiatrists -- Fiction.
Suicide -- Moral and ethical aspects -- Fiction.
Man-woman relationships -- Fiction.
Aging -- Fiction.
Older people -- Fiction.
Adult children of aging parents -- Fiction. 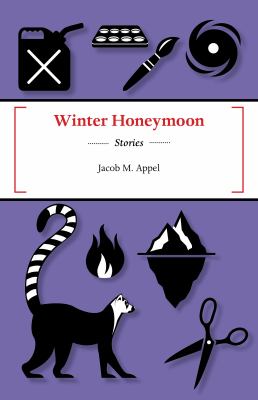 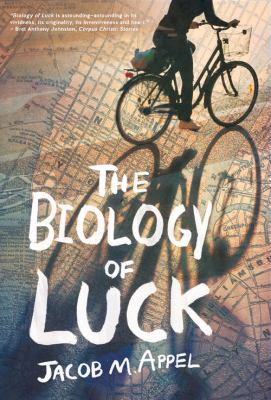 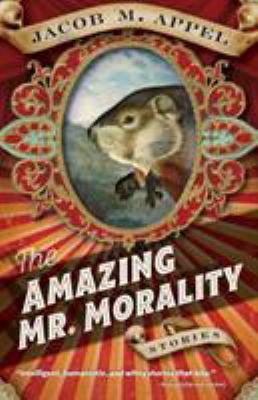 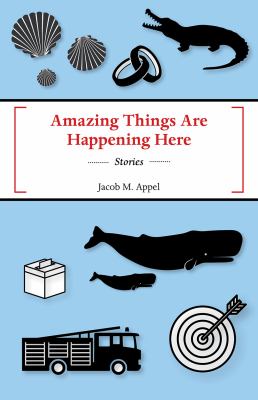