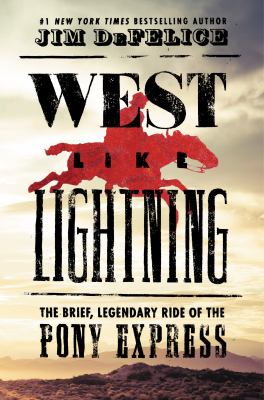 DeFelice, Jim.
Format: Ebook
Description: text file
The #1 New York Times bestselling coauthor of American Sniper brings the Pony Express to life in this rich and rollicking new history "One can hear horse hooves pounding across the prairie and sense the fear and courage and excitement." ?Tom Clavin, author of Dodge City O n the eve of the Civil War, three American businessmen launched an audacious plan to create a financial empire by transforming communications across the hostile territory between the nation's two coasts. In the process, they created one of the most enduring icons of the American West: the Pony Express. Daring young men with colorful names like "Bronco Charlie" and "Sawed-Off Jim" galloped at speed over a vast and unforgiving landscape, etching an irresistible tale that passed into myth almost instantly. Equally an improbable success and a business disaster, the Pony Express came and went in just eighteen months, but not before uniting and captivating a nation on the brink of being torn apart. Jim DeFelice's brilliantly entertaining West Like Lightning is the first major history of the Pony Express to put its birth, life, and legacy into the full context of the American story. The Central Overland California and Pikes Peak Express Company?or "Pony Express," as it came to be known?was part of a plan by William Russell, Alexander Majors, and William Waddell to create the next American Express, a transportation and financial juggernaut that already dominated commerce back east. All that stood in their way were almost two thousand miles of uninhabited desert, ice-capped mountains, oceanic plains roamed by Indian tribes, whitewater-choked rivers, and harsh, unsettled wilderness. The Pony used a relay system of courageous horseback riders to ferry mail halfway across a continent in just ten days. The challenges the riders faced were enormous, yet the Pony Express succeeded, delivering thousands of letters at record speed. The service instantly became the most direct means of communication between the eastern United States and its far western territories, helping to firmly connect them to the Union. Populated with cast of characters including Abraham Lincoln (news of whose electoral victory the Express delivered to California), Wild Bill Hickock, Buffalo Bill Cody (who fed the legend of the Express in his Wild West Show), and Mark Twain (who celebrated the riders in Roughing It), West Like Lightning masterfully traces the development of the Pony Express and follows it from its start in St. Joseph, Missouri?the edge of the civilized world?west to Sacramento, the capital of California, then booming from the gold rush. Jim DeFelice, who traveled the Pony's route in his research, plumbs the legends, myths, and surprising truth of the service, exploring its lasting relevance today as a symbol of American enterprise, audacity, and daring.
Other Authors:
OverDrive, Inc.
Subjects:
History.
Nonfiction. 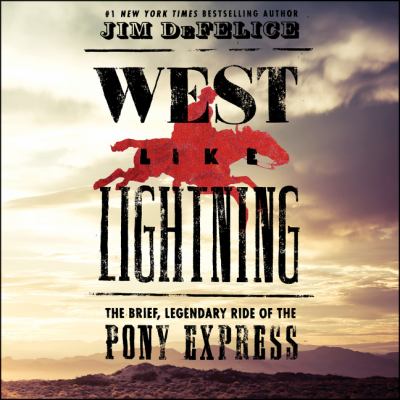 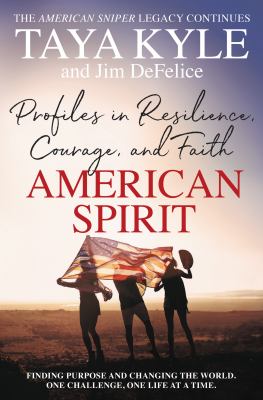 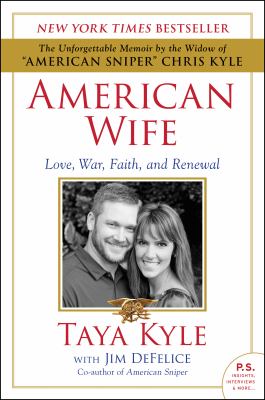 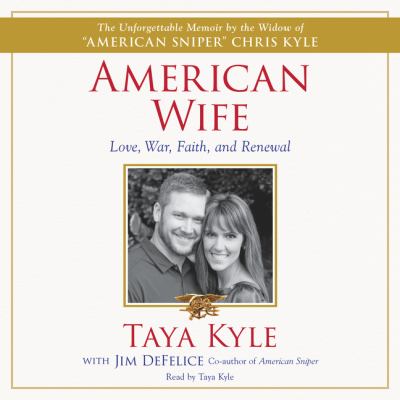 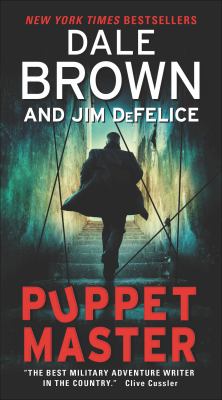 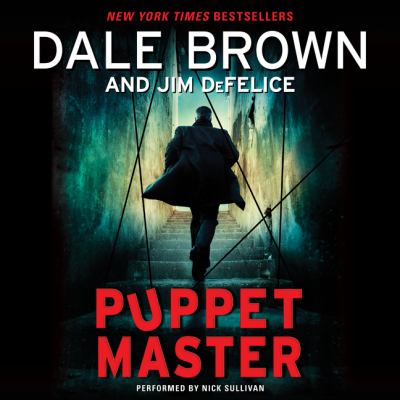