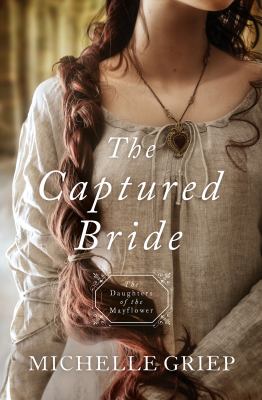 Griep, Michelle.
Format: Ebook
Related Information: http://api.overdrive.com/v1/collections/v1L1BRwAAAA2g/products/d9e7f4a5-76b5-4c48-906e-b0591fcbf52c
Description: text file
Mercy Lytton, a scout with keen eyesight raised among the Mohawks, and Elias Dubois, a condemned traitor working both sides of the conflict, must join together to get a shipment of gold safely into British hands. A brand new series for fans of all things related to history, romance, adventure, faith, and family trees. A War-Torn Countryside Is No Place for a Lady Mercy Lytton is a lady like none other. Raised amongst the Mohawks, she straddles two cultures, yet each are united in one cause. . .to defeat the French. Born with a rare gift of unusually keen eyesight, she is chosen as a scout to accompany a team of men on a dangerous mission. Yet it is not her life that is threatened. It is her heart. Condemned as a traitor, Elias Dubois faces the gallows. At the last minute, he is offered his freedom if he consents to accompany a stolen shipment of French gold to a nearby fort?but he is the one they stole it from in the first place. It turns out that the real thief is the beguiling woman, Mercy Lytton, for she steals his every waking thought. Can love survive divided loyalties in a backcountry wilderness? Join the adventure as the Daughters of the Mayflower series continues with The Captured Bride by Michelle Griep. More in the Daughters of the Mayflower series: The Mayflower Bride by Kimberley Woodhouse ? set 1620 Atlantic Ocean (February 2018) The Pirate Bride by Kathleen Y'Barbo ? set 1725 New Orleans (April 2018) The Captured Bride by Michelle Griep ? set 1760 during the French and Indian War (June 2018) The Patriot Bride by Kimberley Woodhouse ? set 1774 Philadelphia (coming August 2018)? The Cumberland Bride by Shannon McNear ? set 1794 on the Wilderness Road (coming October 2018) The Liberty Bride by MaryLu Tyndall ? set 1814 Baltimore (coming December 2018)
Other Authors:
OverDrive, Inc.
Subjects:
Fiction.
Romance.
Historical Fiction. 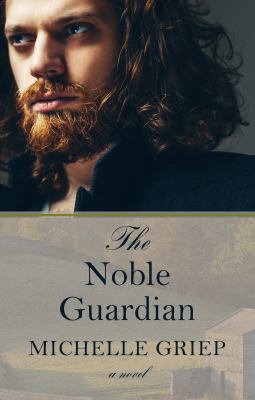 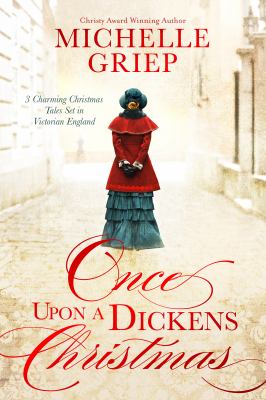 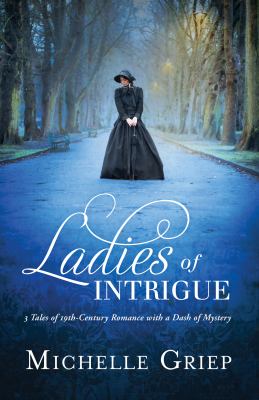