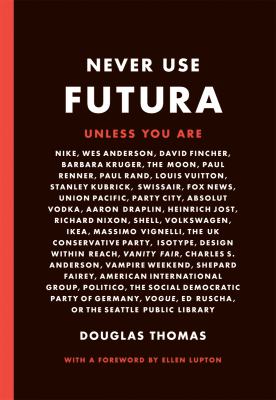 Thomas, Douglas, 1981- author.
Format: Book
Description: 207 pages : illustrations (some color) ; 21 cm
"It's everywhere, including the moon (on the commemorative plaque left by Apollo 11 astronauts), Nike sneakers, the artworks of Barbara Kruger, Ed Ruscha, and Jenny Holzer, 2001: A Space Odyssey credits, Domino's Pizza boxes, Absolut Vodka bottles, and Red Bull cans. Richard Nixon used it for his presidential campaign, as did Hillary Clinton. Indeed, Futura is one of the most used fonts in the world today--the typeface of modern design--more so even than Helvetica. This fascinating book explores the cultural history and uses of a face that's so common you might not notice, until you start looking, and then you can't escape it. Douglas Thomas traces Futura from its Bauhaus-inspired origin in Paul Renner's 1924 design, to its current role as the go-to choice for corporate work, logos, motion pictures, and advertisements. Never Use Futura is illuminating, sometimes playful, reading, not just for type nerds, but for anyone interested in how typefaces are used, take on meaning, and become a language of their own"-- Provided by publisher.
Other Authors:
Lupton, Ellen, writer of foreword.
Contents: Foreword, Futura! / Ellen Lupton -- Back to the Futura -- My other modernism is in Futura -- Spartan geometry -- Degenerate typography -- Over the moon for Futura -- Futura in the wild -- Show me the money -- Past, present, Futura -- Futura by any other name -- Never use Futura?
Subjects:
Type and type-founding -- History -- 20th century.
Graphic design (Typography) -- Social aspects.
Graphic design (Typography) -- United States -- History -- 20th century.
Advertising layout and typography -- United States -- History -- 20th century. 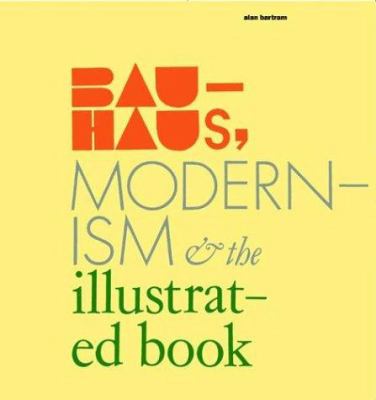 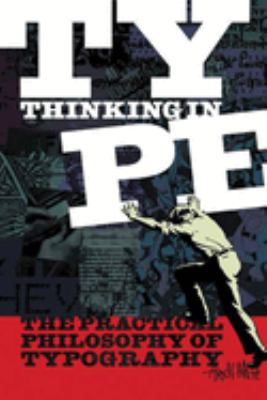 Thinking in type : the practical philosophy of typography
White, Alex