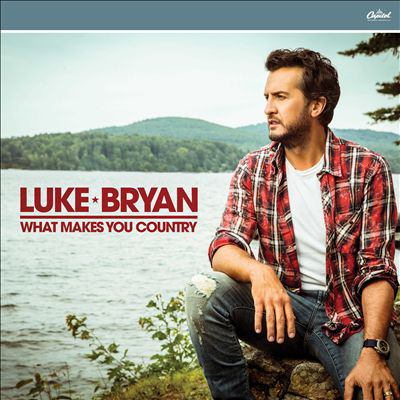 Bryan, Luke, composer, performer.
Format: Music CD
Description: 1 audio disc (51 min., 35 sec.) : CD audio, stereo ; 4 3/4 in.
"People talking about what is and what ain't country," sings Luke Bryan at the opening of What Makes You Country. He poses this at a time when the contours of mainstream country are shifting, a change that coincides with Bryan turning from an upstart into a veteran. During his decade of dominance, the sound of mainstream modern country was largely the sound of Luke Bryan: cheerful odes to country, drinking, and love. Other bro-country acts had a rowdier edge, but Bryan's ace in the hole was his friendliness. It not only made him seem like the guy next door, it also disguised how he slyly followed fashion, incorporating bits of current trends into his singles. On What Makes You Country, he's not quite so slick. Covered in a shiny electronic gloss, the album flits between slow-burners and mellow pop. While he takes the occasional detour for a song that could be strummed on a front porch -- "Most People Are Good" could fit on any of his records -- the cumulative effect of all the rhythmic loops and electronic flair on the album is that Bryan seems consumed with retaining his status as a hitmaker. Matters aren't helped by the fact that he doesn't seem particularly interested in the party songs; he wanders through the amiable "Drinking Again" as if he doesn't want another beer, and doesn't seem much interested in what makes you country or not. When it comes to the ballads, though, or the numerous laid-back pop numbers, Bryan demonstrates that familiar, friendly charm, and that helps sell productions that are otherwise trying a little too hard to make him sound a little less cozy. ~ Stephen Thomas Erlewine
Contents: What makes you country -- Out of nowhere girl -- Light it up -- Most people are good -- Sunrise, sunburn, sunset -- Bad lovers -- Drinking again -- Land of a million songs -- Like you say you do -- Hooked on it -- She's a hot one -- Hungover in a hotel room -- Pick it up -- Driving this thing -- Win life.
Subjects:
2011-2020
Country music -- 2011-2020.
Popular music -- 2011-2020.
Country music.
Popular music.
Popular music -- 2011-2020.
Popular music.
Country music.
Country music -- 2011-2020. 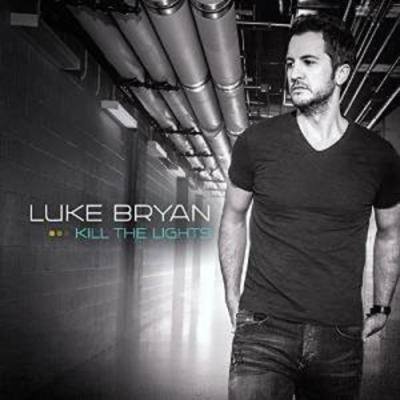 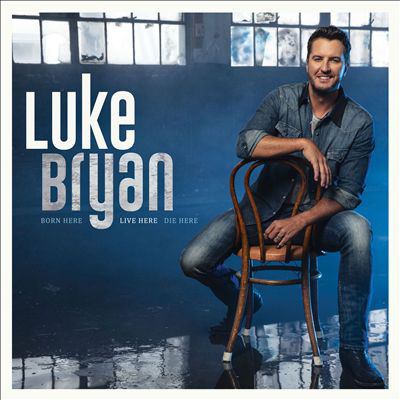