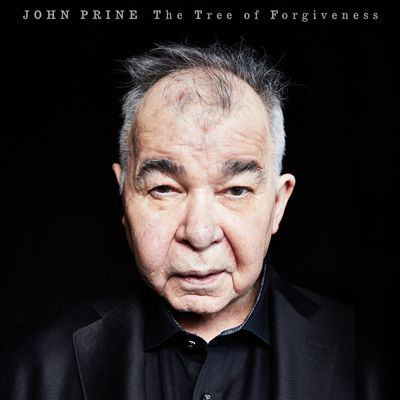 Prine, John, composer, performer.
Format: Music CD
Description: 1 audio disc (approximately 33 min.) : CD audio, stereo ; 4 3/4 in.
The man looking out from the cover of The Tree of Forgiveness is 71 years old and just a bit worse for wear. He clearly has his wits about him, but he probably has little use for wasting time or needless effort. He's been around the block a few times, and has some stories to tell if you're willing to sit down and listen. The man's voice is a nearly perfect match for the face: not as strong as it was in his youth, but still boasting enough spunk to make himself heard when he feels like it. The Tree of Forgiveness is John Prine's first collection of original material since 2005's Fair & Square, and in many respects it sounds casual and easygoing, as if Prine and his pals could have cut it in his living room in a few afternoons. But even when he cut his debut album in 1971, Prine never exactly sounded young, and the high mileage that's so much a part of The Tree of Forgiveness seems to suit him and these songs. The rueful tone of "Summer's End" and "I Have Met My Love Today" has been deepened by the relative fragility of Prine's instrument, and he sounds rascally when he spins tales like "Egg & Daughter Nite, Lincoln Nebraska, 1967 (Crazy Bone)" and "The Lonesome Friends of Science," engaging in lively wordplay that belies his years. And with producer Dave Cobb overseeing the sessions, The Tree of Forgiveness strikes a welcome balance between an informal guitar pull and a late-night meeting around the campfire where the volume may be low but the investment in the material is high. The Tree of Forgiveness never sounds forced, but Cobb and his crew have drawn out Prine in a way that uses his age as an asset, not a drawback. And while you can't ignore Prine's septuagenarian status on these recordings, the closer, "When I Get to Heaven," suggests he's given mortality plenty of thought and is totally at ease with it. The Tree of Forgiveness is autumnal John Prine, but it's also a potent reminder that his remarkable skills as a songwriter and his rough-hewn excellence as a singer haven't failed him yet. ~ Mark Deming
Contents: Knockin' on your screen door -- I have met my love today -- Egg & daughter nite, Lincoln Nebraska, 1967 (Crazy Bone) -- Summer's end -- Caravan of fools -- The lonesome friends of science -- No ordinary blue -- Boundless love -- God only knows -- When I get to heaven.
Subjects:
2011-2020
Rock music -- 2011-2020.
Folk-rock music.
Folk-rock music.
Rock music. 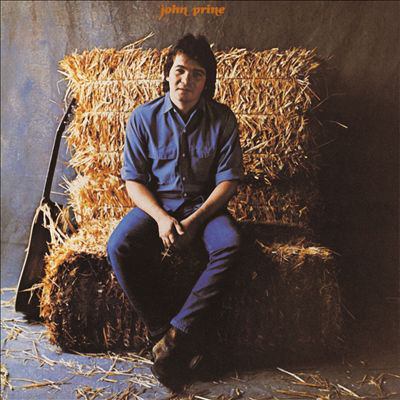 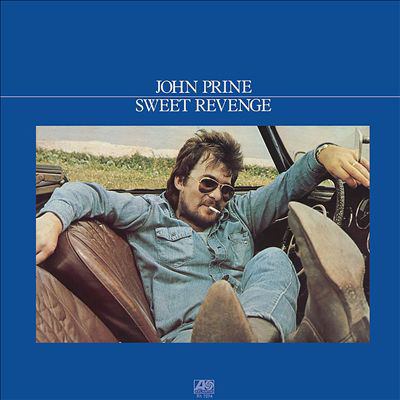