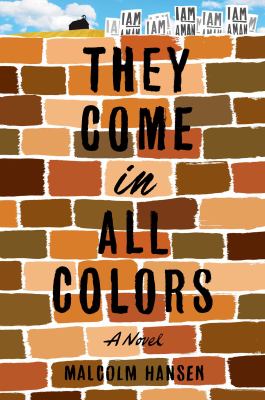 Hansen, Malcolm.
Format: Book
Edition: First Atria books hardcover edition.
Description: 312 pages ; 24 cm
"The Secret Life of Bees meets Paul Beatty's The White Boy Shuffle in this bold debut novel, set between the deep South and New York City during the 1960s and early 70s, following a biracial teenage boy whose new life in a big city is disrupted by childhood memories of the summer when racial tensions in his hometown reached a tipping point. It's 1969 when fifteen-year-old Huey Fairchild begins his first day at Claremont Prep, one of New York City's most prestigious boys' schools. His mother had uprooted her family from their small hometown of Akersburg, Georgia a few years earlier, leaving behind Huey's white father and the racial unrest that ran deeper than the Chattahoochee River. But forgetting his past is easier said than done. At Claremont, where the only other non-white person is the janitor, Huey quickly realizes that racism can lurk beneath even the nicest school uniform. And after a quick slip of his temper, Huey finds himself on academic probation and facing legal charges. With his promising academic career in limbo, Huey begins examining his current predicament at Claremont through the lens of his childhood memories of growing up in Akersburg during the Civil Rights Movement.
Subjects:
Bildungsromans.
Teenage boy -- Fiction.
Racially mixed people -- Fiction.
Private schools -- New York -- Fiction.
Race relations -- Fiction.
Civil rights -- Fiction. 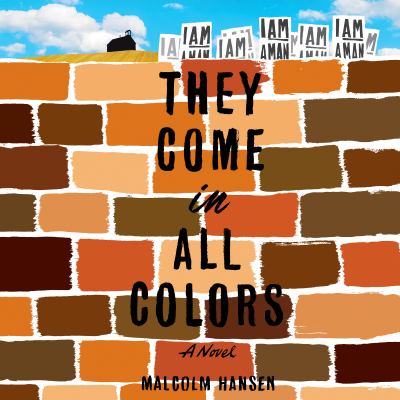 They Come in All Colors
Hansen, Malcolm