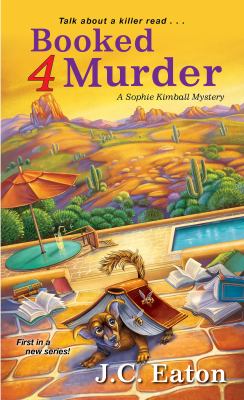 Eaton, J.C.
Format: Ebook
Related Information: http://api.overdrive.com/v1/collections/v1L1BRwAAAA2g/products/624cbb9a-f41a-4616-b09b-ecbf949159ce
Description: text file
Never judge a book by its cover... Sophie "Phee" Kimball is not a cop. She's a divorced, middle-aged mom who works as an account clerk for the police department in a small city in Minnesota. But her retired mother, Harriet Plunkett, is convinced Phee is the only one who can solve the mystery of a cursed book. According to Harriet, four members of her book club have already succumbed to the deadly curse. Harriet insists Phee catch the next plane to her retirement community in Sun City West, Arizona, to investigate. Is her mother just bored and lonely? She does have a new pet?a long-haired chiweenie (half Chihuahua, half Dachshund)?for company and a host of pals (although that number is admittedly dwindling). Phee is certain that their book club selection isn't cursed, but is somebody really knocking off the ladies? As Phee starts to uncover dark secrets hidden in plain sight under the blazing Arizona sun, she'll need to read between the lines before it's someone else's final chapter....
Other Authors:
OverDrive, Inc.
Subjects:
Fiction.
Mystery. 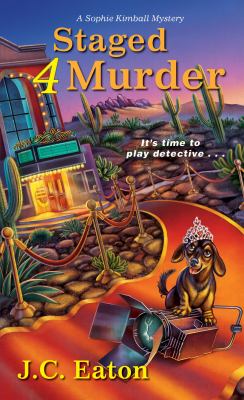 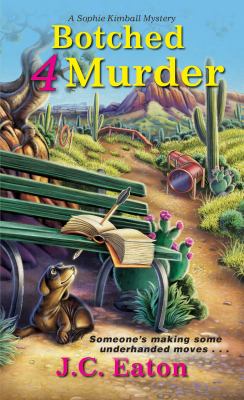 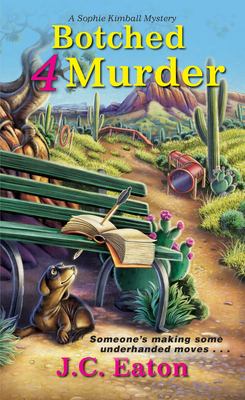 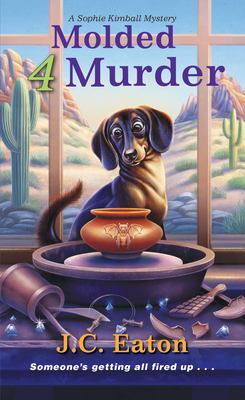 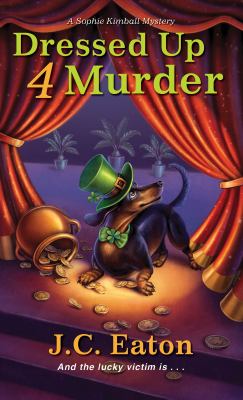 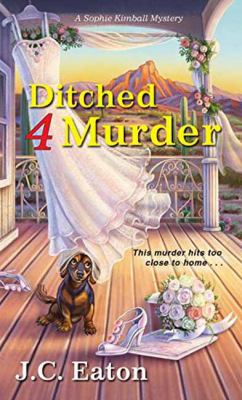