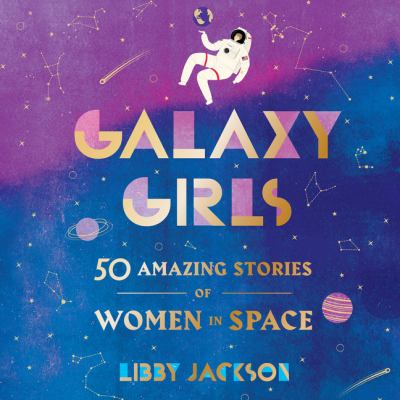 Jackson, Libby.
Format: Eaudiobook
Related Information: http://api.overdrive.com/v1/collections/v1L1BRwAAAA2g/products/0c983f28-5f4b-43ec-82db-694ee11c2779
Description: digital
A groundbreaking compendium honoring the amazing true stories of fifty inspirational women who helped fuel some of the greatest achievements in space exploration from the nineteenth century to today?including Hidden Figure's Mary Jackson and Katherine Johnson as well as former NASA Chief Astronaut Peggy Whitson, the record-holding American biochemistry researcher who has spent the most cumulative time in space. When Neil Armstrong stepped off the ladder of the lunar module, Eagle, he famously spoke of "one small step for man." But Armstrong would not have reached the moon without the help of women. Today, females across the earth and above it?astronauts and mathematicians, engineers and physicists, test pilots and aerospace psychophysiologists?are pushing the boundaries of human knowledge, helping us to understand the universe and our place in it. Galaxy Girls celebrates more than four dozen extraordinary women from around the globe whose contributions have been fundamental to the story of humankind's quest to reach the stars. From Ada Lovelace in the nineteenth century to the "colored computers" behind the Apollo missions, from the astronauts breaking records on the International Space Station to the scientific pioneers blazing the way to Mars, Galaxy Girls goes boldly where few books have gone before, celebrating this band of heroic sisters and their remarkable and often little known scientific achievements. Written by Libby Jackson, a leading British expert in human space flight, Galaxy Girls will fire the imaginations of trailblazers of all ages.
Other Authors:
Ford, Michelle.
OverDrive, Inc. 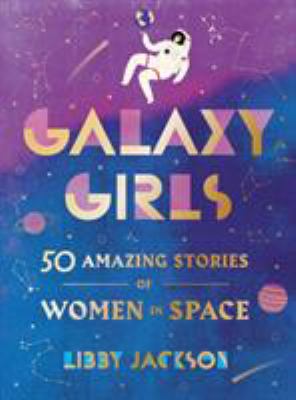 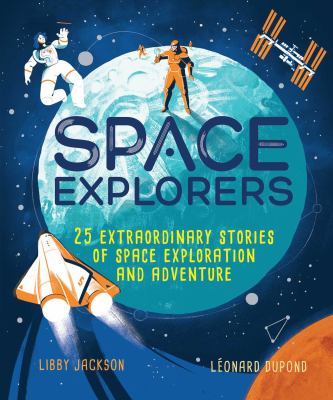 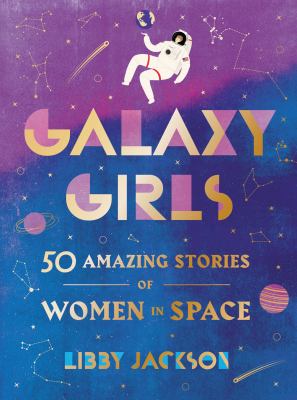