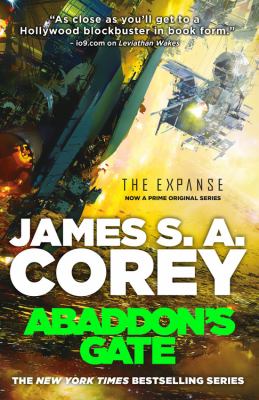 Corey, James S. A., author.
Format: Book
Edition: First edition.
Description: 569 pages ; 24 cm.
For generations, the solar system -- Mars, the Moon, the Asteroid Belt -- was humanity's great frontier. Until now. The alien artifact working through its program under the clouds of Venus has appeared in Uranus's orbit, where it has built a massive gate that leads to a starless dark. Jim Holden and the crew of the Rocinante are part of a vast flotilla of scientific and military ships going out to examine the artifact. But behind the scenes, a complex plot is unfolding, with the destruction of Holden at its core. As the emissaries of the human race try to find whether the gate is an opportunity or a threat, the greatest danger is the one they brought with them.
Series: Corey, James S. A. Expanse ; bk. three.
Subjects:
Life on other planets -- Fiction.
Space warfare -- Fiction.
Conspiracies -- Fiction.
Interplanetary voyages -- Juvenile fiction.
Trapping -- Juvenile fiction.
Space flight -- Juvenile fiction.
Space tourism -- Juvenile fiction. 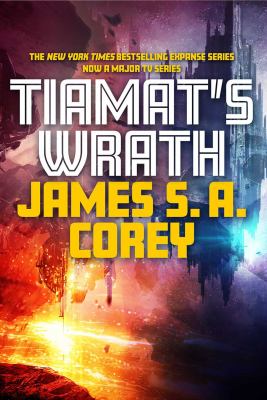