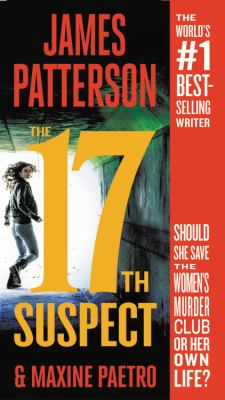 Patterson, James; Paetro, Maxine.
Format: Ebook
Description: 1 online resource.
In the newest Women's Murder Club thriller, a killer who chooses victims personally is stalking San Francisco--and getting too close to Detective Lindsay Boxer. A series of shootings exposes San Francisco to a methodical yet unpredictable killer, and a reluctant woman decides to put her trust in Sergeant Lindsay Boxer. The confidential informant's tip leads Lindsay to disturbing conclusions, including that something has gone horribly wrong inside the police department itself. The hunt for the killer lures Lindsay out of her jurisdiction, and gets inside Lindsay in dangerous ways. She suffers unsettling medical symptoms, and her friends and confidantes in the Women's Murder Club warn Lindsay against taking the crimes too much to heart. With lives at stake, the detective can't help but follow the case into ever more terrifying terrain. A decorated officer, loving wife, devoted mother, and loyal friend, Lindsay's unwavering integrity has never failed her. But now she is confronting a killer who is determined to undermine it all.
Series: Patterson, James, 1947- Women's murder club.
Other Authors:
cloudLibrary.
Subjects:
FICTION
Thrillers
Crime
.
FICTION
Mystery & Detective
Women Sleuths
.
FICTION
Mystery & Detective
Police Procedural
.
FICTION
Suspense
. 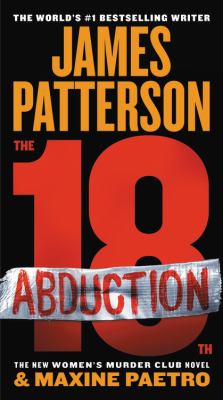 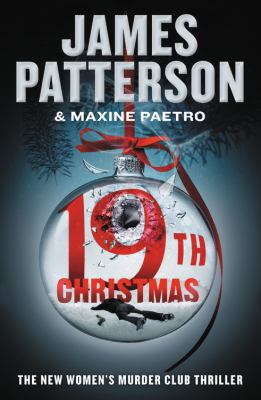 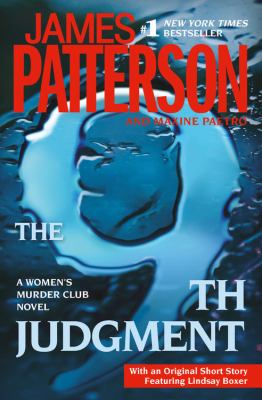 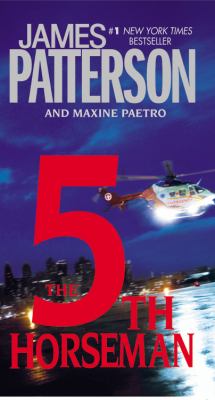 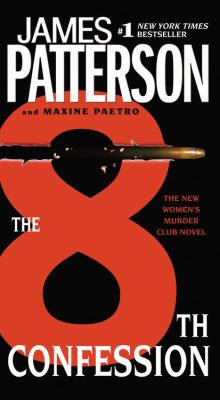 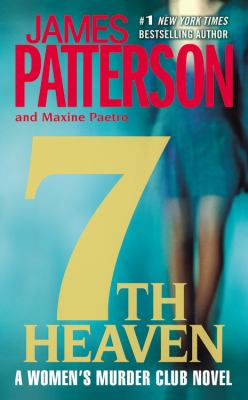