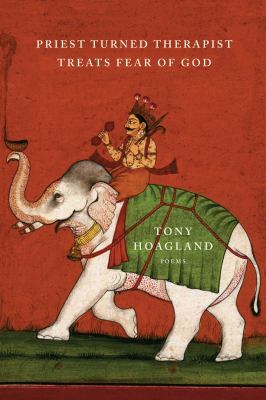 "Hoagland's verse is consistently, and crucially, bloodied by a sense of menace and by straight talk." -- The New York Times

My heroes are the ones who don't say much.
They don't hug people they just met.
They don't play louder when confused.
They use plain language even when they listen.

Wisdom doesn't come to every Californian.
Chances are I too
will die with difficulty in the dark.

If you want to see a lost civilizaton,
why not look in the mirror?
If you want to talk about love, why not begin
with those marigolds you forgot to water?

Tony Hoagland's poems interrogate human nature and contemporary culture with an intimate and wild urgency, located somewhere between outrage, stand-up comedy, and grief. His new poems are no less observant of the human and the worldly, no less skeptical, and no less amusing, but they have drifted toward the greater depths of open emotion. Over six collections, Hoagland's poetry has gotten bigger, more tender, and more encompassing. The poems in Priest Turned Therapist Treats Fear of God turn his clear-eyed vision toward the hidden spaces--and spaciousness--in the human predicament. 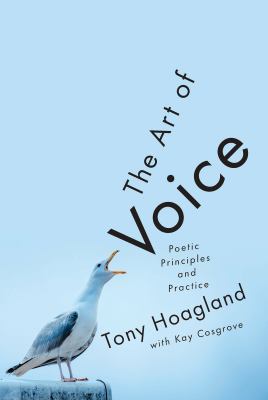