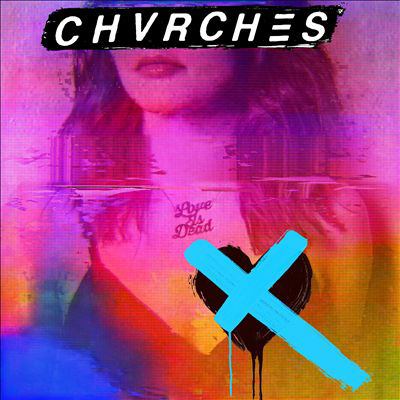 Chvrches (Musical group), composer, performer.
Format: Music CD
Description: 1 audio disc (49 min.) : CD audio, digital ; 4 3/4 in. + 1 booklet.
Chvrches influenced mainstream pop with The Bones of What You Believe and Every Open Eye, and on Love Is Dead, mainstream pop returns the favor. As distinctive as their heartfelt electro-pop is -- and how well they do it -- Lauren Mayberry, Iain Cook, and Martin Doherty recognized they needed some variety on their third album. Instead of self-producing Love Is Dead, they opened their creative process to collaborators who reflect the roots of their sound as well as its place in the 2010s. Dave Stewart, whose mastery of emotive synth pop stretches back to his Eurythmics days, served as Chvrches' mentor, while Greg Kurstin, who's straddled the line between alternative and mainstream pop since the '90s, co-wrote and co-produced many of the album's tracks. Not surprisingly, this is the band's biggest-sounding album yet, and the stakes in their songs have never sounded higher. Love Is Dead lives up to its dramatic title, delivering anthems about seizing the moment in the face of loss; on songs like "Wonderland," the contrast between their dark lyrics and neon sounds is especially sharp. Similarly, the album's glossy production provides the perfect foil for Mayberry's vocals, which haven't sounded this direct or empathetic since The Bones of What You Believe. The way she sings "I've been waiting for my whole life to grow old/And now we never will" on "Graffiti" deftly blends heartache and joy, while "Deliverance" reaffirms that she's second to none at holding the subjects of her songs accountable for their actions. She sells many of Love Is Dead's poppiest moments, adding an extra dash of charisma to "Forever" and "Graves," both of which find Chvrches dancing on their troubles with a few new moves. Elsewhere, the affecting ballad "Really Gone" provides a respite from the album's pop anthems, while "Heaven/Hell" cleverly questions what is real and what is fake, a pointed topic for a group that blurs the boundaries between indie cred and pop accessibility as skillfully as this one does. The most impressive thing about Love Is Dead might be that as big as its sound gets, Chvrches never lose touch with the humanity that's at the core of their music. ~ Heather Phares
Other Authors:
Berninger, Matt, performer.
Contents: Graffiti -- Get out -- Deliverance -- My enemy / feat. Matt Berninger -- Forever -- Never say die -- Miracle -- Graves -- Heaven/Hell -- God's plan -- Really gone -- II -- Wonderland.
Subjects:
Synthpop (Music)
Electronic music.
Alternative rock music.
Rock music -- 2011-2020. 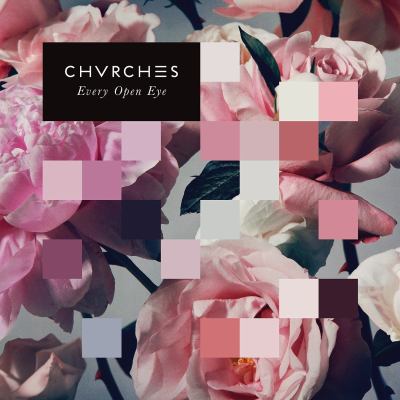 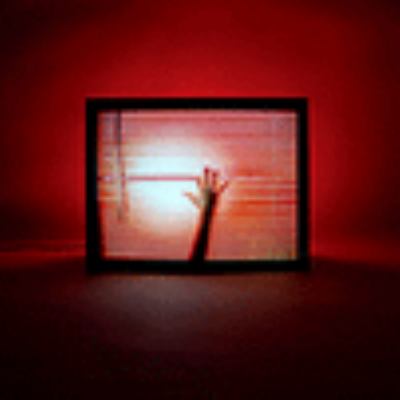