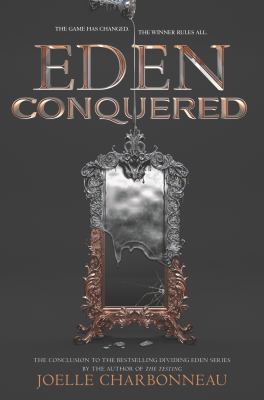 Charbonneau, Joelle, author.
Format: Book
Edition: First edition.
Description: 306 pages ; 24 cm.
The Trials of Virtuous Succession have ended. Prince Andreus is king, and Princess Carys is dead. But even as he's haunted by what he did to win the throne, Andreus discovers that his dream of ruling only brings new problems. The people love his twin even more in death than they did when she was alive. The Elders treat him as a figurehead. And worst of all, the winds of Eden are faltering. But despite what everyone believes, Carys is alive: exiled to the wilderness and struggling to control the powers that have broken free inside her. She is convinced she must return to the Palace of Winds, face her twin and root out the treachery that began long before the first Trials started.
Series: Charbonneau, Joelle. Dividing Eden ; 2.
Subjects:
Steampunk fiction.
Adventure stories.
Fantasy.
Young adult fiction.
Science fiction.
Fantasy fiction.
Twins -- Teen fiction.
Brothers and sisters -- Teen fiction.
Kings and rulers -- Teen fiction.
Inheritance and succession -- Teen fiction. 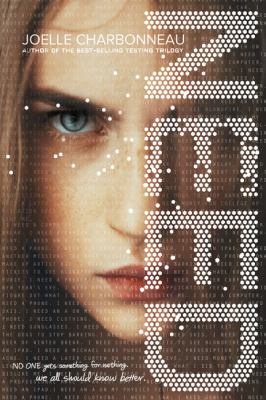 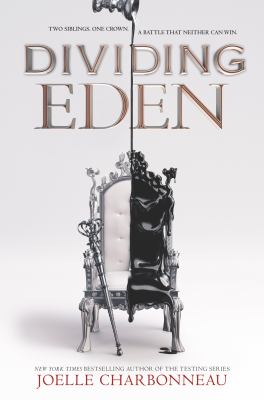 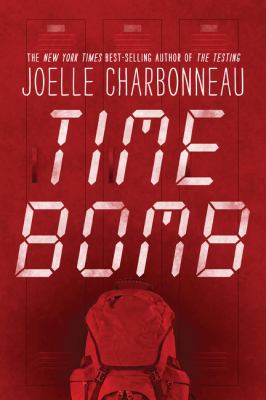