Williams-Garcia, Rita.
Format: Eaudiobook
Description: digital
Eleven-year-old Delphine and her younger sisters Vonetta and Fern travel to Oakland to meet their mother, Cecil, who abandoned their family years earlier. But even when Cecil gets them to her house, she shows no interest and seems to view them as nothing but a nuisance. Cecil's cold, unloving attitude leaves the girls wishing for the mother-daughter connection they've never had. But Cecil acts remarkably different after she sees her daughters at the Black Panther rally, where they recite a poem Cecil herself had written. At that point, Cecil's attitude toward her daughters begins a remarkable change. Rita Williams-Garcia has been a finalist for the National Book Award, and her novel One Crazy Summer was recognized as a New York Times Editor's Choice. Narrator Sisi Aisha Johnson relates the story with the refreshing honesty of a tale told through young Delphine's innocent eyes.
Other Authors:
Johnson, Sisi Aisha.
&#169;2010 Rita Williams-Garcia.
OverDrive, Inc. 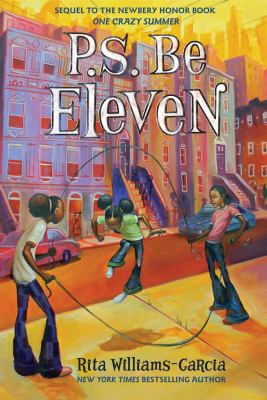 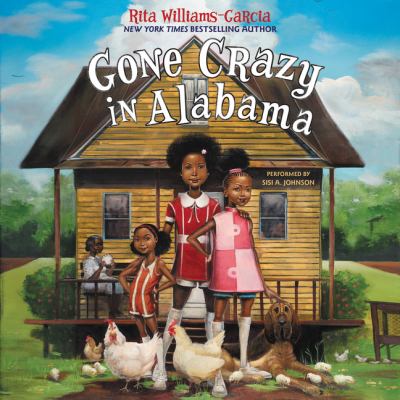 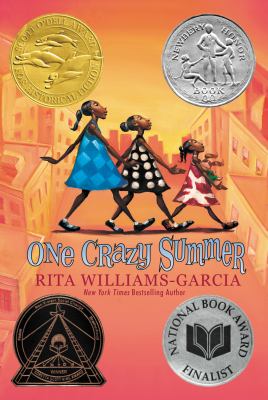