Page, Libby
Format: Eaudiobook
A tender, joyous debut novel about a cub reporter and her eighty-six-year-old subject—and the unlikely and life-changing friendship that develops between them. Kate is a twenty-six-year-old riddled with anxiety and panic attacks who works for a local paper in Brixton, London, covering forgettably small stories. When she's assigned to write about the closing of the local lido (an outdoor pool and recreation center), she meets Rosemary, an eighty-six-year-old widow who has swum at the lido daily since it opened its doors when she was a child. It was here Rosemary fell in love with her husband, George; here that she's found communion during her marriage and since George's death. The lido has been a cornerstone in nearly every part of Rosemary's life. But when a local developer attempts to buy the lido for a posh new apartment complex, Rosemary's fond memories and sense of community are under threat. As Kate dives deeper into the lido's history—with the help of a charming photographer—she pieces together a portrait of the pool, and a portrait of a singular woman, Rosemary. What begins as a simple local interest story for Kate soon blossoms into a beautiful friendship that provides sustenance to both women as they galvanize the community to fight the lido's closure. Meanwhile, Rosemary slowly, finally, begins to open up to Kate, transforming them both in ways they never knew possible. In the tradition of Fredrik Backman, The Lido is a charming, feel-good novel that captures the heart and spirit of a community across generations—an irresistible tale of love, loss, aging, and friendship.
Other Authors:
Corbett, Clare
Overdrive Inc. 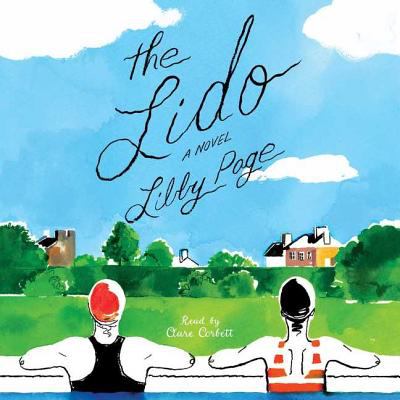 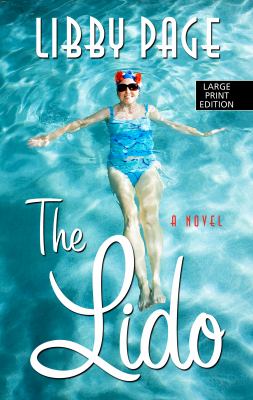