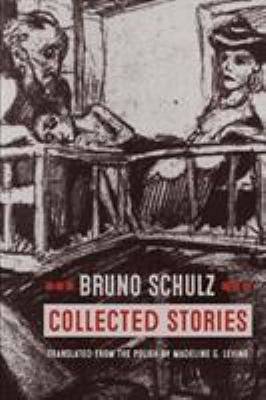 Schulz, Bruno, 1892-1942, author.
Format: Book
Description: xiv, 269 pages ; 23 cm
"Collected Stories is an authoritative new translation of the complete fiction of Bruno Schulz, whose work has influenced writers as various as Salman Rushdie, Cynthia Ozick, Jonathan Safran Foer, Philip Roth, Danilo Kiš, and Roberto Bolaño. Schulz's prose is renowned for its originality. Set largely in a fictional counterpart of his hometown of Drohobych, his stories merge the real and the surreal. The most ordinary objects--the wind, an article of clothing, a plate of fish--can suddenly appear unfathomably mysterious and capable of illuminating profound truths. As Father, one of his most intriguing characters, declaims: "Matter has been granted infinite fecundity, an inexhaustible vital force, and at the same time, a seductive power of temptation that entices us to create forms." This comprehensive volume brings together all of Schulz's published stories--Cinnamon Shops, his most famous collection (sometimes titled The Street of Crocodiles in English), The Sanatorium under the Hourglass, and an additional four stories that he did not include in either of his collections. Madeline G. Levine's masterful new translation shows contemporary readers how Schulz, often compared to Proust and Kafka, reveals the workings of memory and consciousness"--Page 4 of cover.
Other Authors:
Schulz, Bruno, 1892-1942. Sklepy cynamonowe. English.
Schulz, Bruno, 1892-1942. Sanatorium pod klepsydrą. English.
Levine, Madeline G, translator.
Galchen, Rivka, writer of foreword.

Contents: Foreword / by Rivka Galchen -- Translator's note -- Cinnamon shops. August ; A visitation ; Birds ; Mannequins ; "A treatise on mannequins; or, The second book of genesis" ; "A treatise on mannequins, continued" ; A treatise on mannequins, conclusion ; Nimrod ; Pan ; Uncle Karol ; Cinnamon shops ; The street of crocodiles ; Cockroaches ; The windstorm ; The night of the great season -- The sanatorium under the hourglass. The book ; The age of genius ; Spring ; A July night ; My father joins the firefighters ; A second autumn ; The dead season ; The sanatorium under the hourglass ; Dodo ; Edzio ; The pensioner ; Loneliness ; Father's final escape -- Other stories. Autumn ; The Republic of Dreams ; The comet ; Fatherland.
Subjects:
Schulz, Bruno, 1892-1942 -- Translations into English. 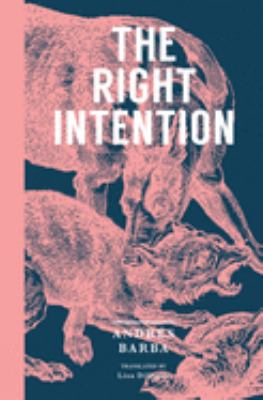 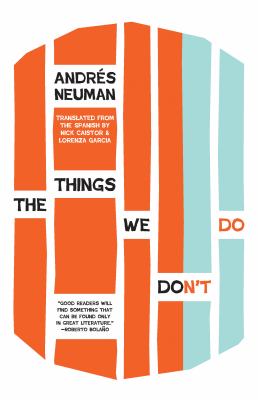 The things we don't do
Neuman, Andres 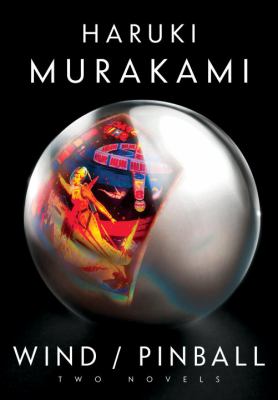 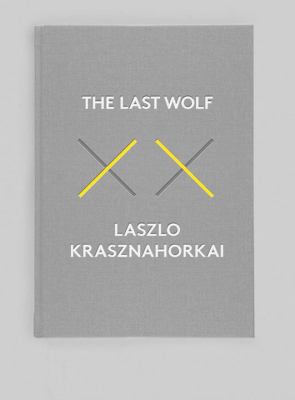 The last wolf: & Herman : the game warden, the death of a craft
Krasznahorkai, Laszlo 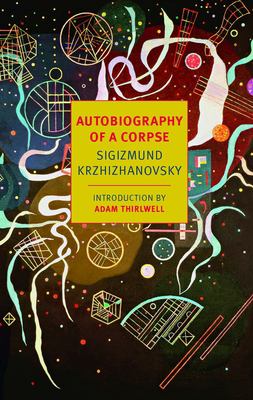 Autobiography of a corpse
Krzhizhanovskii, Sigizmund 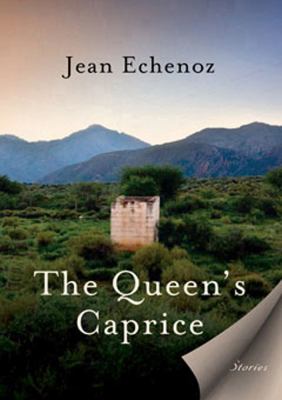