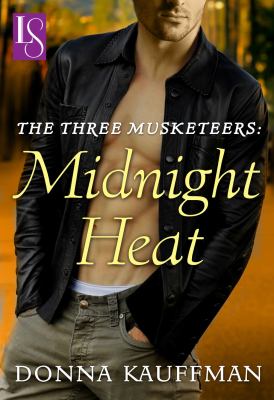 Kauffman, Donna
Format: Ebook
The third novel in the Three Musketeers series by Donna Kauffman is Midnight Heat, a tantalizing story of two people finally learning to fly. They call themselves the Three Musketeers: three lifelong friends, men who will put it all on the line in the name of honor and loyalty. Friendship is the most important thing in Dane Colbourne's life--apart from his job as a determined investigator who never leaves a case unsolved. After the near-catastrophic midair collision of two planes, Dane focuses his laserlike intensity on the air traffic controller who appears to be responsible. But when she claims innocence with equal ferocity, Dane knows he may finally have met his match. Adria Burke has gone over the details of "the incident" in her head: She is certain there was a third plane in the air at the time of the collision, and that she actually saved hundreds of lives with her commands. But how can she convince Dane of the truth? As they try to ignore the fact that there is an undeniable spark between them, together Adria and Dane uncover evidence that there was something else going on in the sky the night of the incident. But will their passion leave both of them permanently grounded? Includes a special message from the editor, as well as excerpts from these Loveswept titles: Blaze of Winter, Light My Fire, and Santerra's Sin .
Other Authors:
Overdrive Inc.
Subjects:
Fiction
Literature
Romance 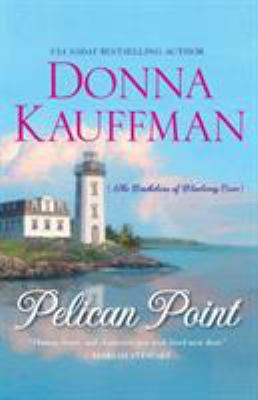