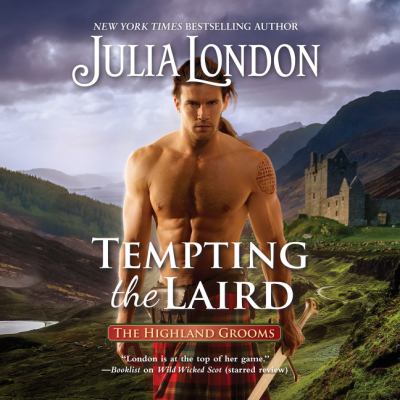 London, Julia, author.
Format: Eaudiobook
Edition: Unabridged.
Description: 1 online resource (1 audio file (9hr., 32 min.)) : digital.
Unruly. Unmarried. Unapologetic. Catriona Mackenzie's reputation precedes her everywhere she goes. Her beloved late aunt Zelda taught Cat to live out loud and speak her mind, and that's exactly what she does when Zelda's legacy-a refuge for women in need-comes under fire. When her quest puts her in the path of the disturbingly mysterious Hamlin Graham, Duke of Montrose, Cat is soon caught up in the provocative rumors surrounding the dark duke. Never one to retreat, Cat boldly goes where no one else has dared for answers. Shrouded in secrets, a hostage of lies, Hamlin must endure the fear and suspicion of those who believe he is a murderer. The sudden disappearance of his wife and the truth he keeps silent are a risk to his chances at earning a coveted parliamentary seat. But he's kept his affairs tightly held until a woman with sparkling eyes and brazen determination appears unexpectedly in his life. Deadly allegations might be his downfall, but his unleashed passion could be the duke's ultimate undoing.
Series: London, Julia. Highland grooms. Spoken word ; bk. 5.
Other Authors:
Perkins, Derek.
hoopla digital. 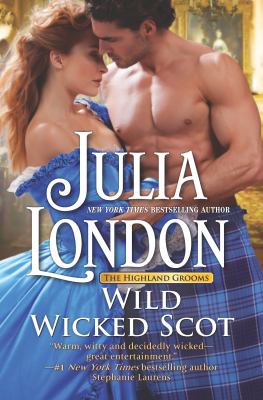 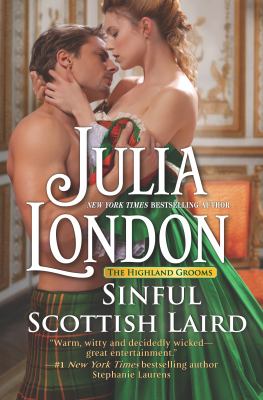 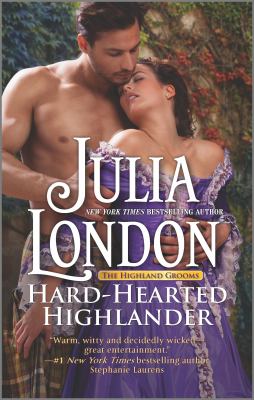 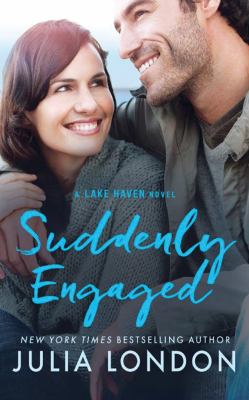 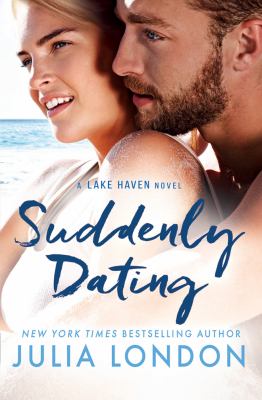