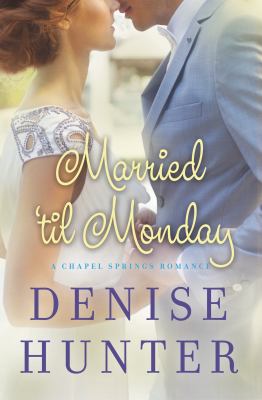 Hunter, Denise, 1968- author.
Format: Ebook
Description: 1 online resource.
With a big anniversary party in the works for his ex-wife's parents, Ryan has just one weekend to play Abby's husband . . . and win back the woman of his dreams. Ryan McKinley has tried to move on from his ex-wife, Abby. He's sulked, he's gotten angry, and ultimately he bought her dream house. Big mistake. Living alone in the massive two-story has only made him miss her more. When her parents call him out of the blue about their anniversary party in Summer Harbor, Maine, Ryan believes God has dropped a golden opportunity straight in his lap. Abby McKinley never exactly told her parents about the divorce. A strained relationship with her dad has culminated in a distant relationship with her parents, but she's finally succumbed to her mom's pressure to make the drive for their 35th-anniversary party. Then Ryan shows up on her doorstep, looking as handsome as ever. When he insists he's going to Summer Harbor, with or without her, Abby knows she can't say no. Her parents still think they're married and now Ryan knows it too. It's just a one-week road trip with the man who broke her heart. What could possibly go wrong?
Series: Hunter, Denise, 1968- Chapel Springs romance ; 4.
Other Authors:
hoopla digital.
Subjects:
Marriage -- Fiction.
Divorced people -- Fiction.
Automobile travel -- Fiction.
Anniversaries -- Fiction.
Electronic books.
Maine -- Fiction. 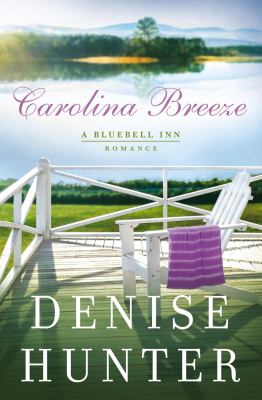 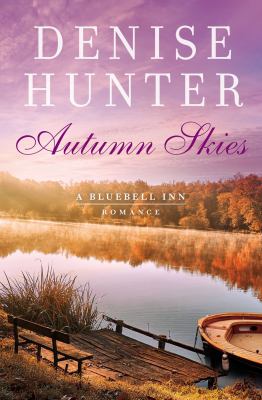