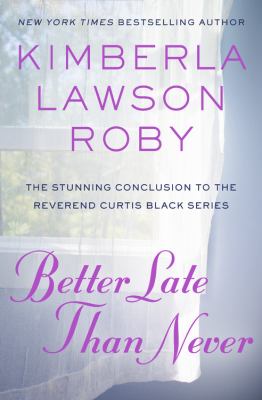 Roby, Kimberla Lawson
Format: Ebook
In this stunning conclusion to the bestselling Reverend Curtis Black series, Curtis's secret past returns in an unwelcome—but ultimately healing—visit. Rev. Curtis Black is no stranger to scandal. Throughout the decades, he has done much in the public eye, both good and evil. But what most people don't realize is that Curtis has been hiding a horrific childhood that has affected him in countless, unspeakable ways. His buried past resurfaces when his estranged sister becomes alarmingly ill and his youngest child, twelve-year-old Curtina, becomes the kind of problem daughter whom he never imagined she could be. This is only the beginning. The horror of Curtis's childhood secrets, as well as Curtina's wild and rebellious behavior, takes a critical toll on Curtis and the entire Black family. All the public scandals they've experienced over the years now seem like child's play compared to the turmoil they are facing in private. Who could have known that the deepest wounds would come from within? Email: kim@kimroby.com Facebook.com/kimberlalawsonroby Twitter.com/KimberlaLRoby Instagram.com/kimberlalawsonroby Periscope.com/kimberlalawsonroby
Other Authors:
Overdrive Inc.
Subjects:
Fiction
African American Fiction
Literature
Christian Fiction 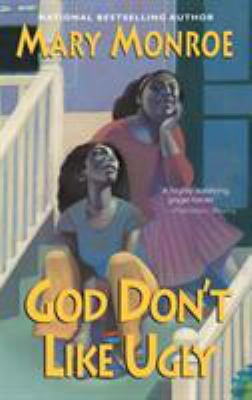 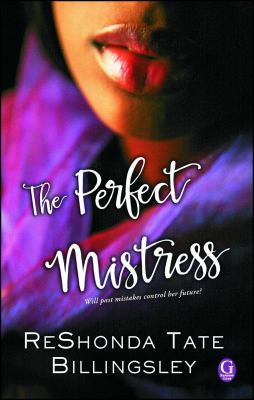 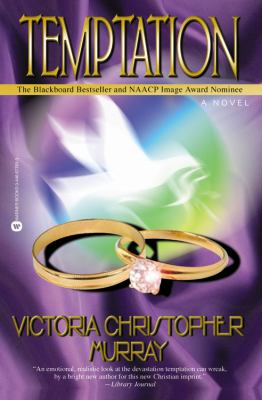 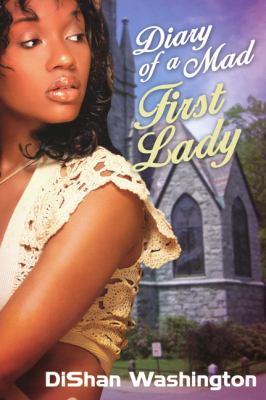 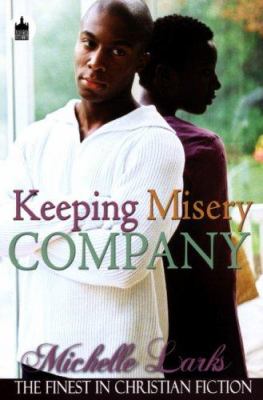 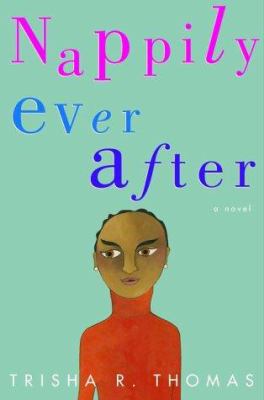 Nappily ever after
Thomas, Trisha R. 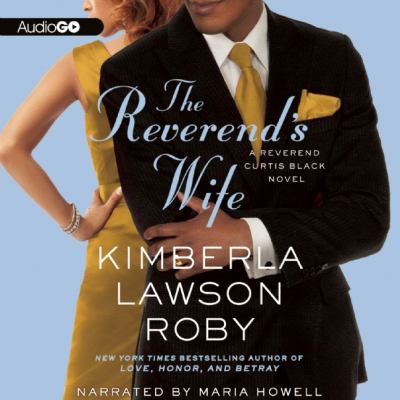 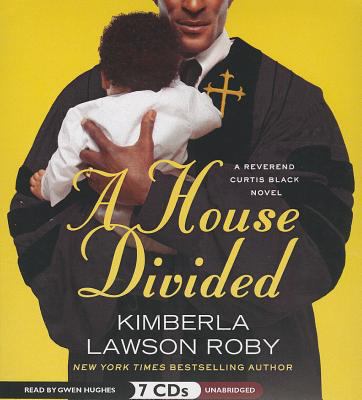