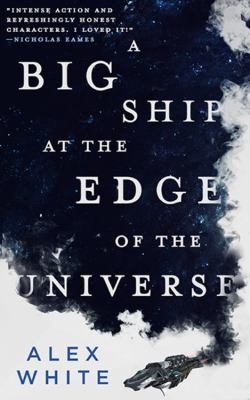 White, Alex
Format: Ebook
Firefly meets The Fast and the Furious Furious in this science fiction adventure series that follows a crew of outcasts as they try to find a legendary ship that just might be the key to saving the universe. A washed-up treasure hunter, a hotshot racer, and a deadly secret society. They're all on a race against time to hunt down the greatest warship ever built. Some think the ship is lost forever, some think it's been destroyed, and some think it's only a legend, but one thing's for certain: whoever finds it will hold the fate of the universe in their hands. And treasure that valuable can never stay hidden for long.... Read the book that V. E. Schwab called "A clever fusion of magic and sci-fi. I was hooked from page one."
Other Authors:
Overdrive Inc.
Subjects:
Fiction
Science Fiction 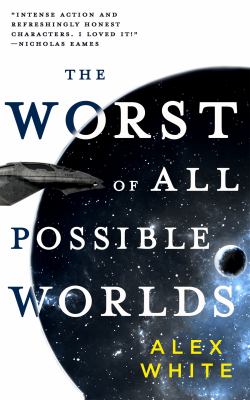 The worst of all possible worlds
White, Alex (Novelist), author. 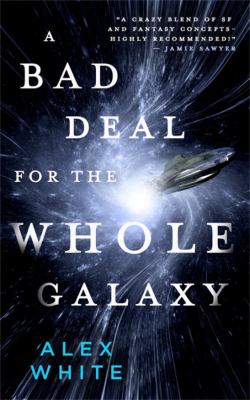 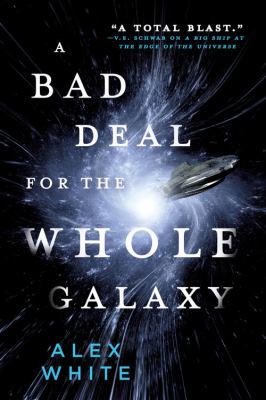 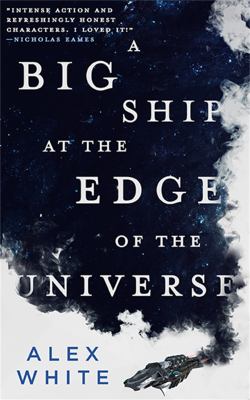 A big ship at the edge of the universe
White, Alex (Novelist), author.