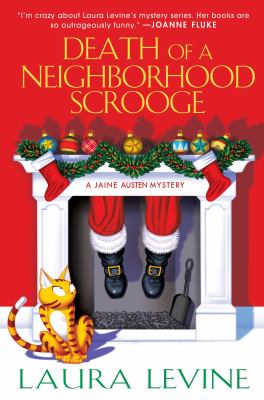 Levine, Laura, 1943- author.
Format: Book
Edition: First Kensington hardcover edition.
Description: 248 pages ; 22 cm.
Scotty Parker is a former child star who once played Tiny Tim, but now he's grown up into the role of neighborhood Scrooge. He cuts the wires on his neighbors' Christmas lights and tells local kids that Santa had a stroke. And his miserly, bah-humbug attitude lasts year-round-a fact known all too well by his current wife, his ex-wife, his maid, and many more.

Scotty thinks he can stage a comeback with the screenplay he's working on ( The Return of Tiny Tim- Vengeance Is Mine! ), and Jaine's been reluctantly helping him edit it. So when Scotty is bludgeoned with a frozen chocolate yule log and the police start making a list of suspects and checking it twice, Jaine's name is unfortunately included. True, she's been under some stress, with Lance trying to set her up on dates and her fickle feline taking a sudden liking to someone else-but she's not guilty of murder. Now she just has to prove it, by using her gift for detection and figuring out who committed this holiday homicide.
Series: Levine, Laura, 1943- Jaine Austen mystery.
Subjects:
Austen, Jaine (Fictitious character) -- Fiction.
Women authors -- Fiction.
Murder -- Investigation -- Fiction. 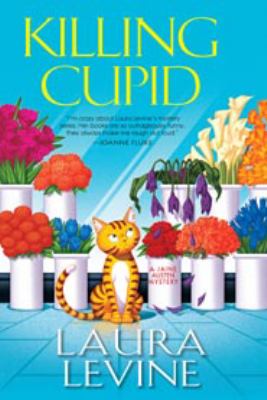 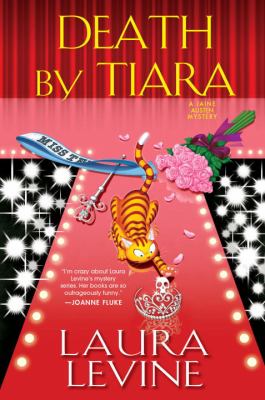 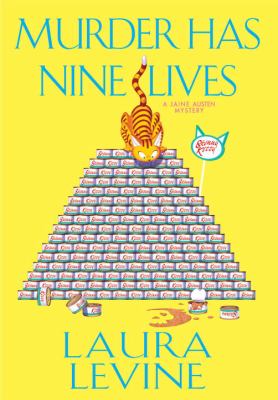 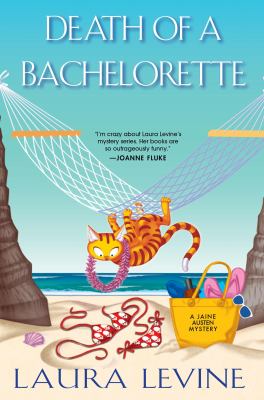