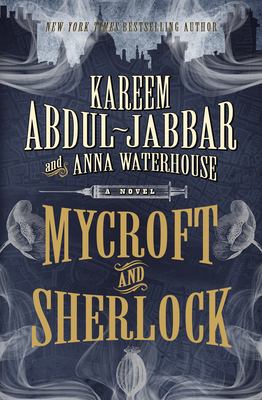 It is 1872, and a series of gruesome murders is the talk of London. Mycroft Holmes--now twenty-six and a force to be reckoned with at the War Office--has no interest in the killings; however, his brother Sherlock has developed a distasteful fascination for the macabre to the detriment of his studies, much to Mycroft's frustration.
When a ship carrying cargo belonging to Mycroft's best friend Cyrus Douglas runs aground, Mycroft persuades Sherlock to serve as a tutor at the orphanage that Douglas runs as a charity, so that Douglas might travel to see what can be salvaged. Sherlock finds himself at home among the street urchins, and when a boy dies of a suspected drug overdose, he decides to investigate, following a trail of strange subterranean symbols to the squalid opium dens of the London docks.
Meanwhile a meeting with a beautiful Chinese woman leads Mycroft to the very same mystery, one that forces him to examine the underbelly of the opium trade that is enriching his beloved Britain's coffers.
As the stakes rise, the brothers find that they need one another's assistance and counsel. But a lifetime of keeping secrets from each other may have catastrophic consequences...
Other Authors:
Waterhouse, Anna, author.
Subjects:
Holmes, Mycroft (Fictitious character) -- Fiction.
Holmes, Sherlock -- Fiction.
Orphanages -- Fiction.
Opium trade -- Fiction. 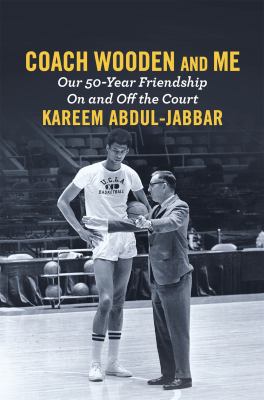 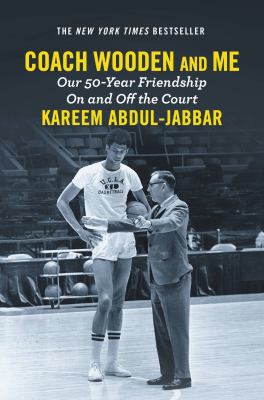 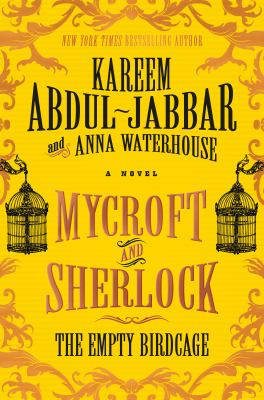