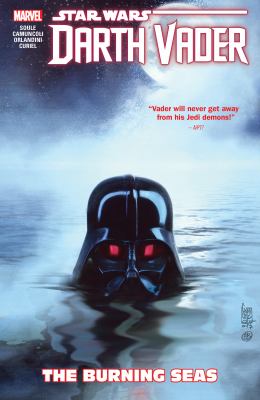 Soule, Charles, author.
Format: Book
Description: 1 volume (unpaged) : color illustrations ; 26 cm.
As the Empire's grip tightens on the galaxy, the stirrings of a rebellion begin in the Mon Cala system. The fearsome Darth Vader knows that order must be maintained at all costs -- and this time the job of snuffing out hope falls to Vader, his Inquisitors ... and Wilhuff Tarkin! To bring Mon Cala to heel means finding the surviving Jedi that foment this unrest. No tolerance for rebellion can be afforded ... but how far will Vader go to complete his mission? When the Dark Lord of the Sith and his Inquistors finally track down their targets, a resistance will crumble and the seas will weep. And when the time comes for Tarkin to repay a long-standing debt to Vader, settling what is owed will require every last bit of his cunning--and will cost more than he ever imagined! Plus: Vader intends for the Empire to hold no secrets for him--or from him. Which means it's time in investigate the massive battle station being built on Geonosis.
Series: Star wars.
Other Authors:
Camuncoli, Giuseppe, artist.
Orlandini, Daniele, 1992- artist.
Curiel, David (Colorist), colourist.
Tartaglia, Java, colourist.
Wendig, Chuck, author.
Kirk, Leonard, artist.
Wong, Walden, artist.
Hanna, Scott, artist.
Woodard, Nolan, artist.
Caramagna, Joe, letterer.
Soule, Charles. Burning seas. 13-18.
Wendig, Chuck. Annual. 2.
Guru eFX (Firm), colourist. 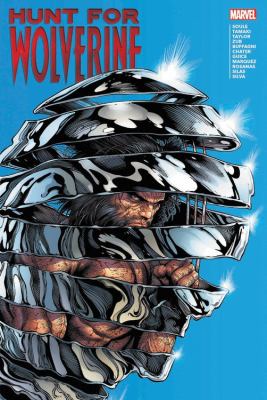 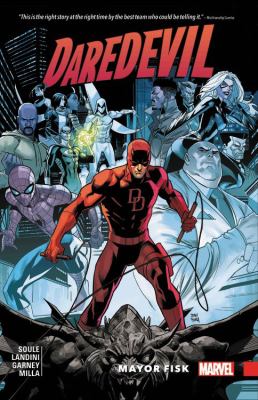 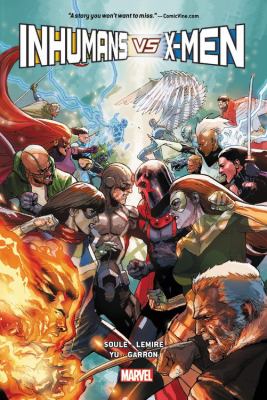 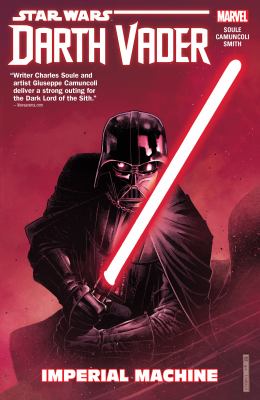 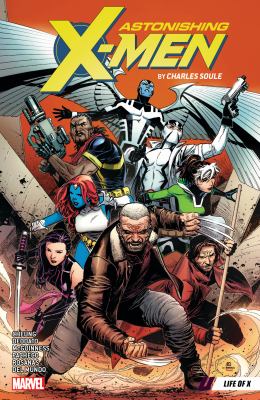