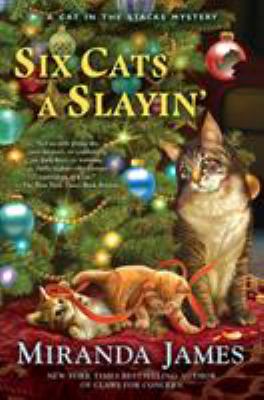 James, Miranda, author.
Format: Book
Edition: First edition.
Description: 294 pages ; 24 cm.
"Charlie Harris and his Maine Coon cat, Diesel, are busy decking the halls for the holidays when an unexpected delivery and a shocking murder conspire to shake up the season in this all new installment of the New York Times bestselling series. December twenty-fifth is right around the corner, and Charlie is making his list and checking it twice. He is doing his best to show some peace and goodwill towardhisnosy neighbor Gerry Arbitron,a real estate agentwho seems to have designs on his house (and maybe on him, as well), while preparing for a very important role, indeed--his first Christmas as a grandfather. The last thing Charlie expects is to gain several new additions to his family. Charlie finds a box on his doorstep with five kittens inside and a note begging him to keep them safe. With Diesel's help, Charlie welcomes the tiny felines into the Harris household just as Gerry decides it is time to throw a lavish holiday party. Determined to make her mark on Athena, Gerry instead winds up dead at her very own party. Though attempts to dig into her past come up empty, Charlie and his girlfriend, Helen Louise, witness twoheated exchanges involving Gerry before her death: one with a leading citizen and another with the wife of agood friend. Will one of these ladies wind up on the sheriff's naughty list? Charlie and Diesel have to wrap up the case before the special season is ruined by a sinister scrooge"-- Provided by publisher.
Series: James, Miranda. Cat in the stacks mystery ; 10.
Subjects:
Murder -- Investigation -- Fiction.
Librarians -- Fiction.
Cats -- Fiction.

The silence of the library
James, Miranda, author. 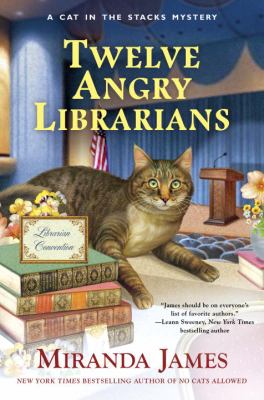 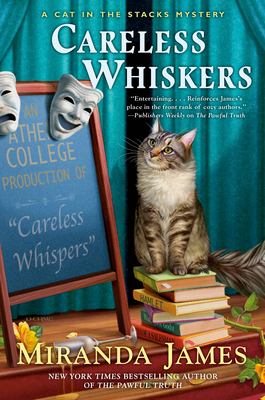 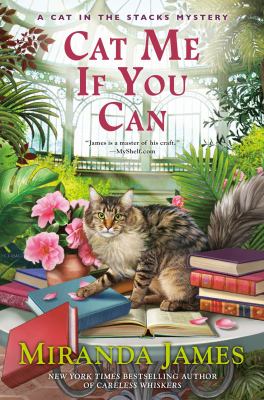 Cat me if you can
James, Miranda, author. 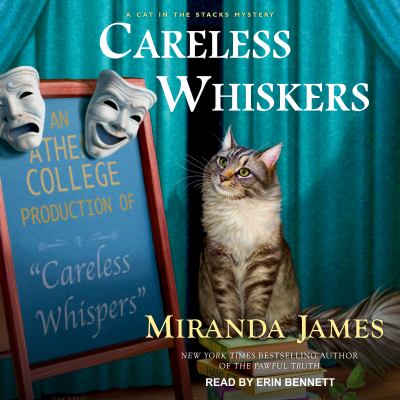