Woods, Stuart
Format: Eaudiobook
Stone Barrington faces down danger on New York's mean streets in the latest thriller from perennial fan favorite Stuart Woods. Upon returning to the states from a European jaunt, Stone Barrington makes the acquaintance of a stunning woman who seems like she could be an ideal candidate to meet some of his professional—and personal—needs. Before long, though, Stone is put to the task of protecting his new hire when New York City is rocked by a series of disturbing crimes, and it looks as if she might be the next target. In the city that never sleeps there's always a plot being hatched, and the only recourse is constant vigilance and a bit of luck. But if those defensive systems fail, Stone will have to go head-to-head against some of the most dastardly scum he's ever faced . . .
Other Authors:
Roberts, Tony
Overdrive Inc. 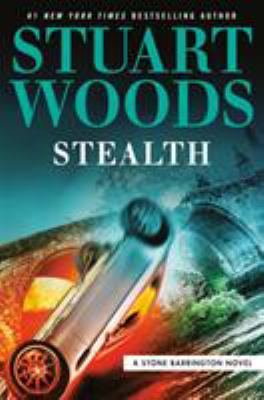 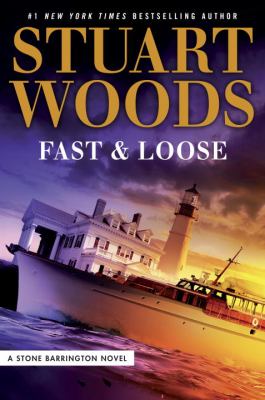 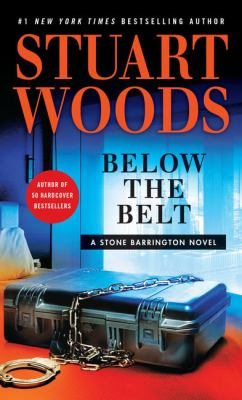 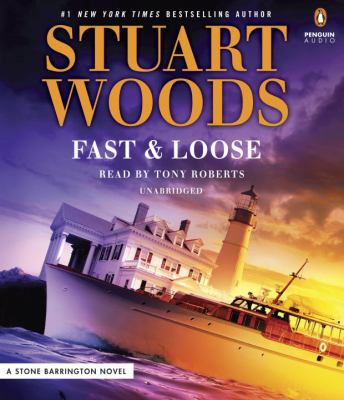 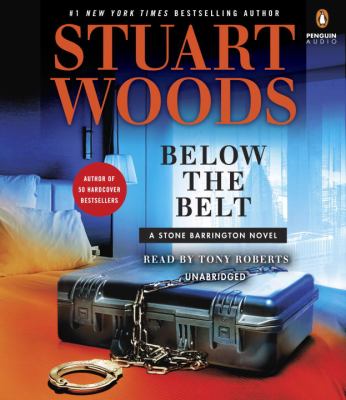