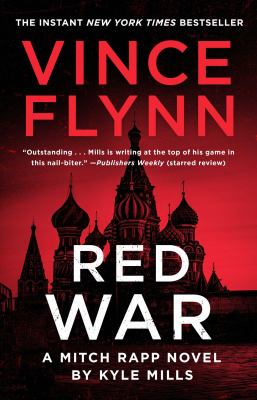 Mills, Kyle
Format: Ebook
*Instant #1 New York Times Bestseller* The #1 New York Times bestselling series returns with Mitch Rapp racing to prevent Russia's gravely ill leader from starting a full-scale war with NATO. "Mills is the only writer capable of filling the enormous void left by Vince Flynn."— The Real Book Spy When Russian president Maxim Krupin discovers that he has inoperable brain cancer, he's determined to cling to power. His first task is to kill or imprison any of his countrymen who can threaten him. Soon, though, his illness becomes serious enough to require a more dramatic diversion—war with the West. Upon learning of Krupin's condition, CIA director Irene Kennedy understands that the US is facing an opponent who has nothing to lose. The only way to avoid a confrontation that could leave millions dead is to send Mitch Rapp to Russia under impossibly dangerous orders. With the Kremlin's entire security apparatus hunting him, he must find and kill a man many have deemed the most powerful in the world. Success means averting a war that could consume all of Europe. But if his mission is discovered, Rapp will plunge Russia and America into a conflict that neither will survive. "In the world of black-ops thrillers, Mitch Rapp continues to be among the best of the best" ( Booklist , starred review).
Other Authors:
Overdrive Inc.
Subjects:
Fiction
Suspense
Thriller 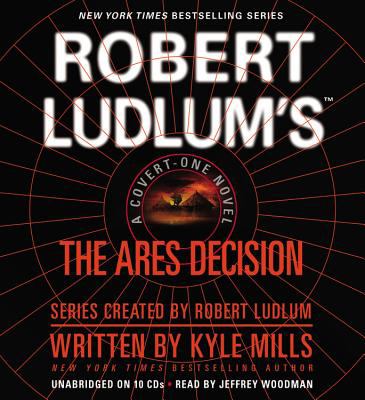 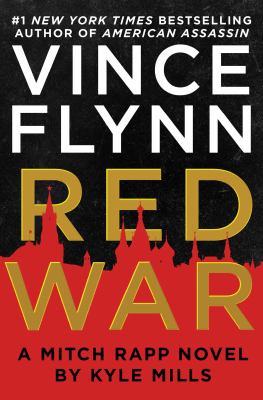 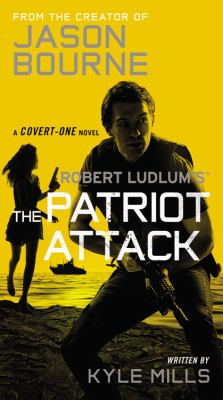 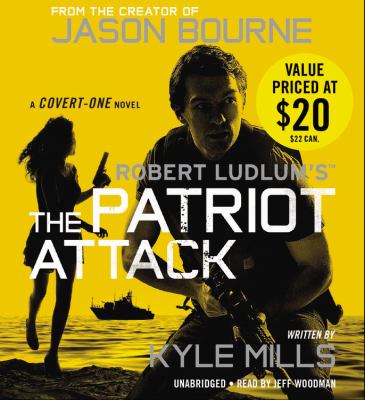 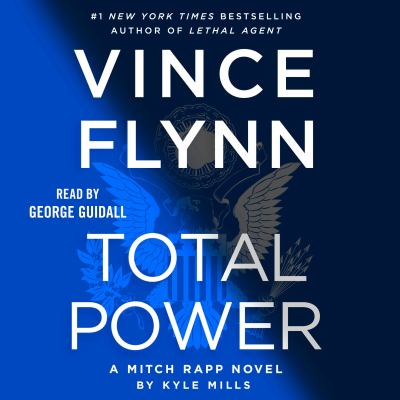