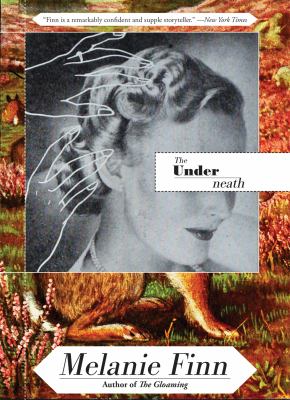 Finn, Melanie, author.
Format: Book
Description: 317 pages ; 20 cm
Ex-journalist Kay and her family are spending the summer in a rented farmhouse in Vermont. Kay is haunted by her traumatic past in Africa, and is struggling with her troubled marriage and the constraints of motherhood. Then her husband is called away unexpectedly on business and Kay finds herself alone with the children, obsessed by the idea that something terrible has happened to the owners of the house. The locals are reticent when she asks about their whereabouts; and she finds disturbing writing scrawled across one of the walls. As she starts to investigate she becomes involved with a local man, Ben, whose life is complicated by his own violent past, his involvement in a drug-trafficking operation, and his desire to adopt an abused child. Their two stories collide and intertwine, heading towards a dramatic denouement. THE UNDERNEATH is a tense, intelligent, beautifully written thriller which is also a considered exploration of violence, both personal and national, and whether it can ever be justified.
Subjects:
Women journalists -- Fiction.
Vacation rentals -- Fiction.
Crawl spaces -- Fiction.
Vermont -- Fiction.
Vermont -- Fiction -- Juvenile fiction. 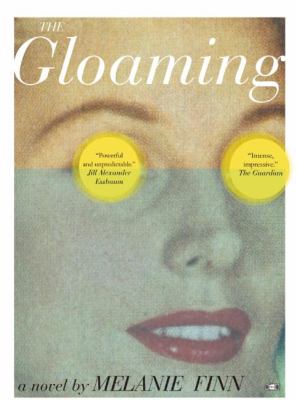 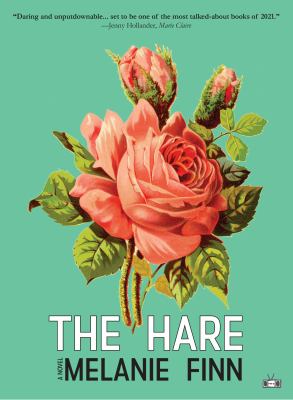