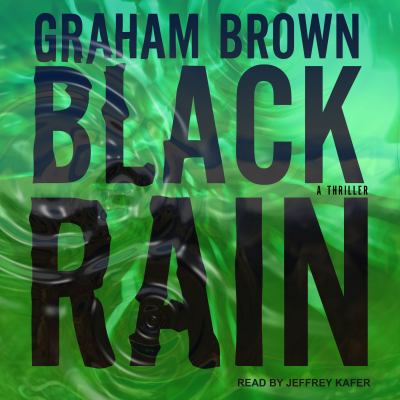 Brown, Graham, 1969-
Format: Eaudiobook
Edition: Unabridged.
Description: 1 online resource (1 audio file (12hr., 10 min.)) : digital.
From Graham Brown, coauthor of the New York Times bestselling thriller Devil's Gate with Clive Cussler, comes Black Rain . . . Covert government operative Danielle Laidlaw leads an expedition into the deepest reaches of the Amazon in search of a legendary Mayan city. Assisted by a renowned university professor and protected by a mercenary named Hawker, her team journeys into the tangled rain forest-unaware that they are replacements for a group that vanished weeks before, and that the treasure they are seeking is no mere artifact but a breakthrough discovery that could transform the world. Shadowed by a ruthless billionaire, threatened by a violent indigenous tribe, and stalked by an unseen enemy that leaves battered corpses in its wake, the group desperately seeks the connection between the deadly reality of the Mayan legend, the nomadic tribe that haunts them, and the chilling secret buried beneath the ancient ruins.
Series: Brown, Graham. Hawker & Laidlaw. Spoken word ; bk. 1.
Other Authors:
Kafer, Jeffrey.
hoopla digital. 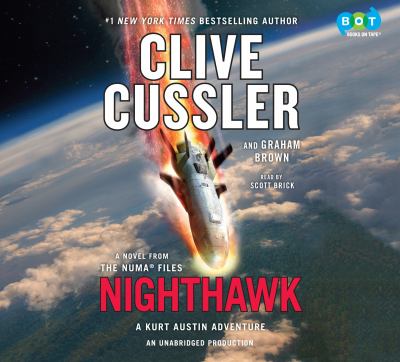 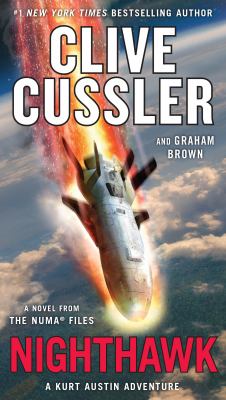 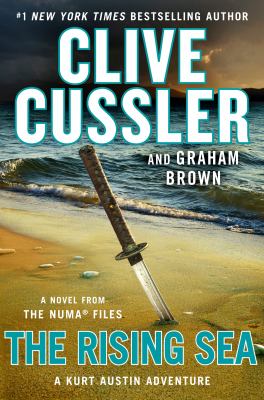 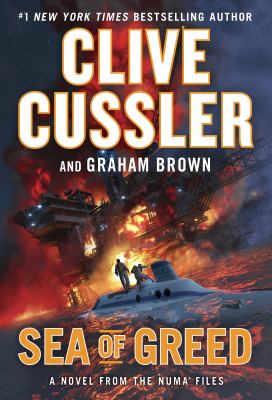